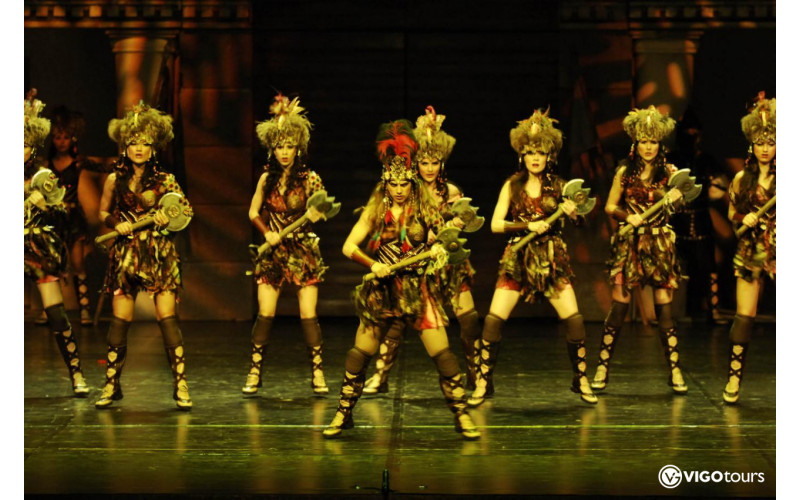 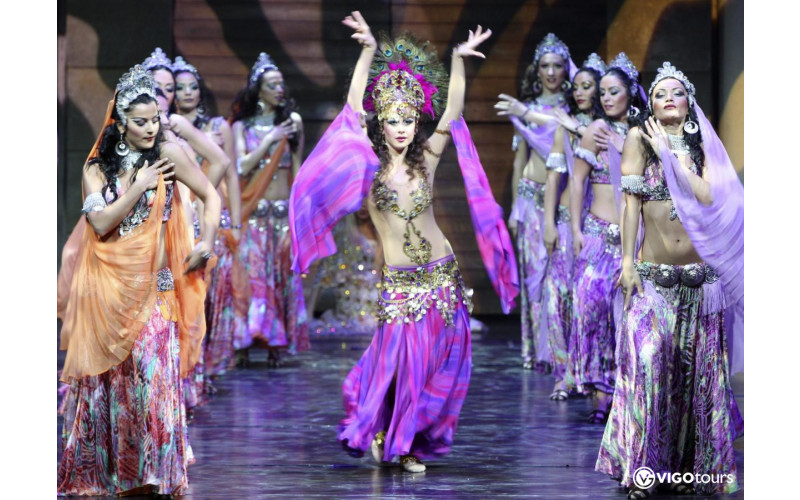 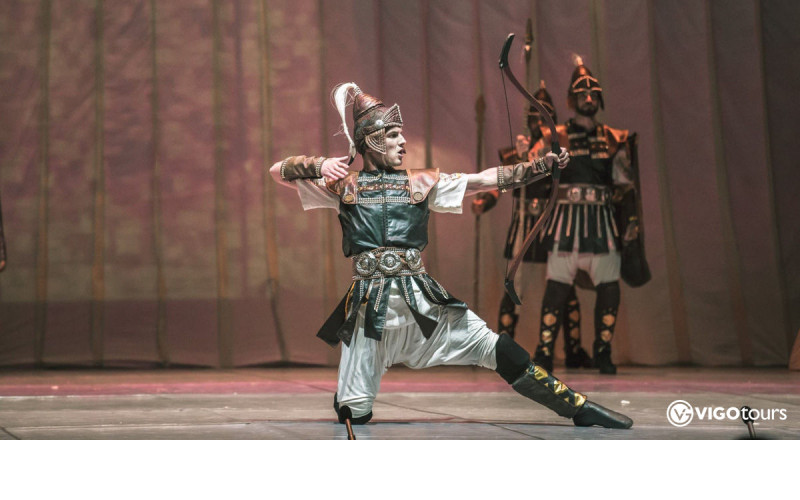 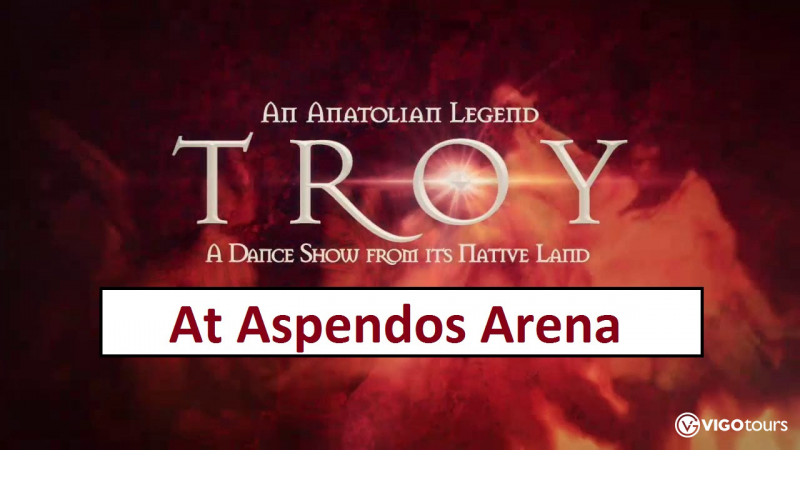 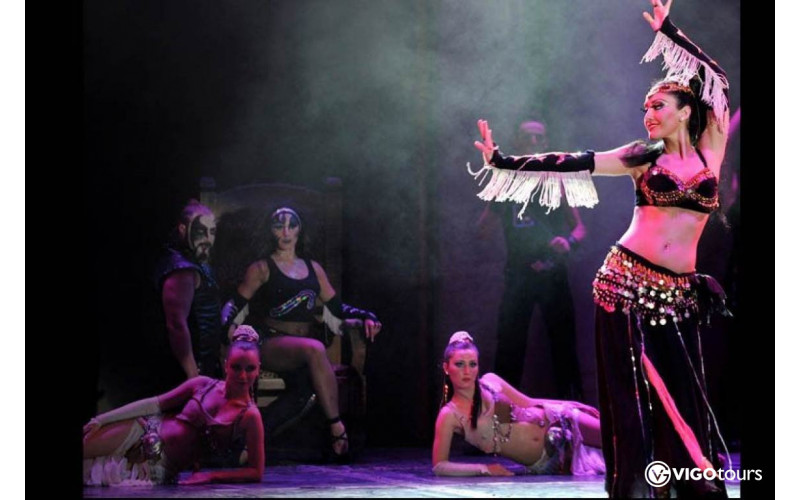 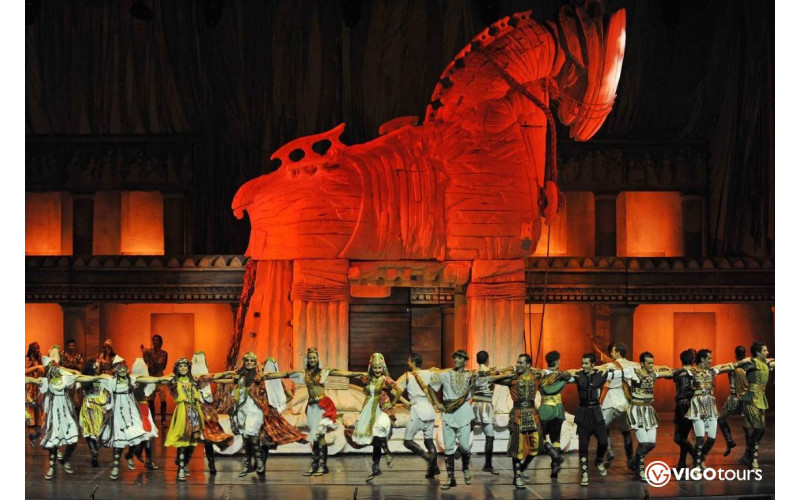 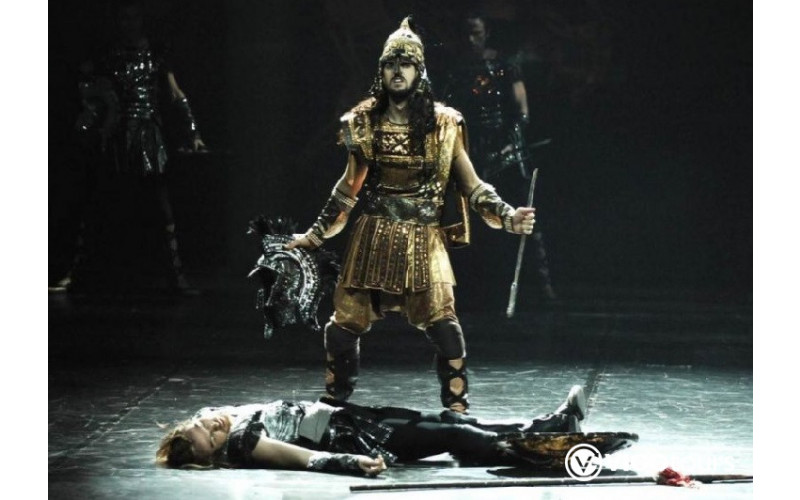 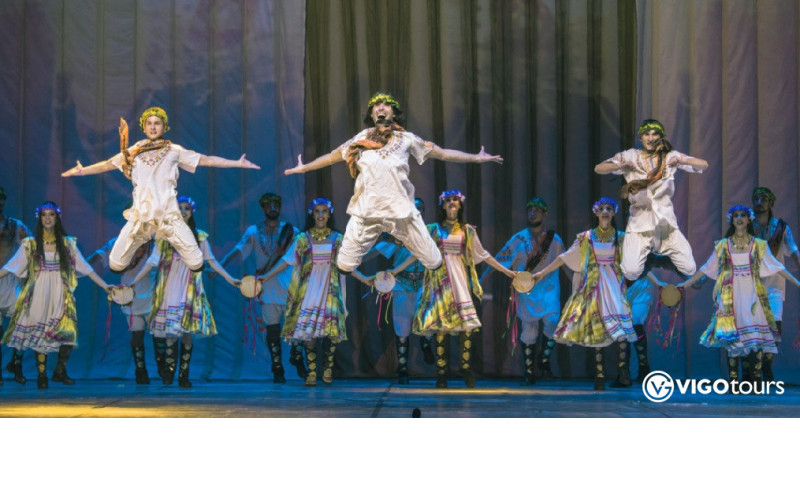 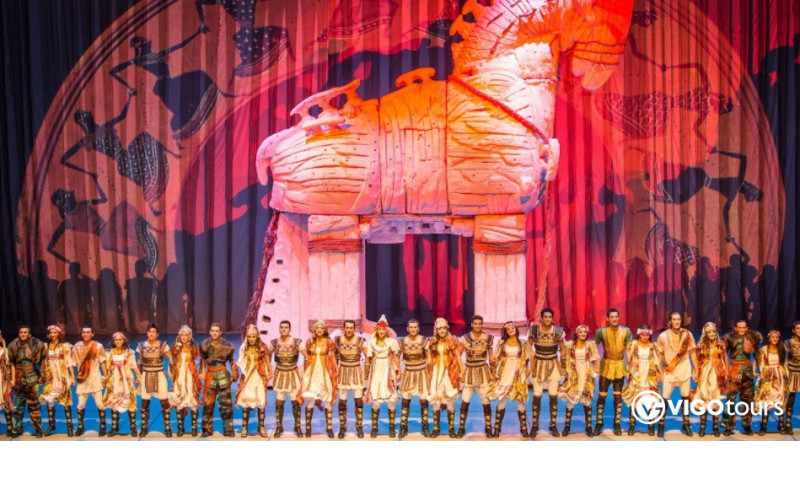 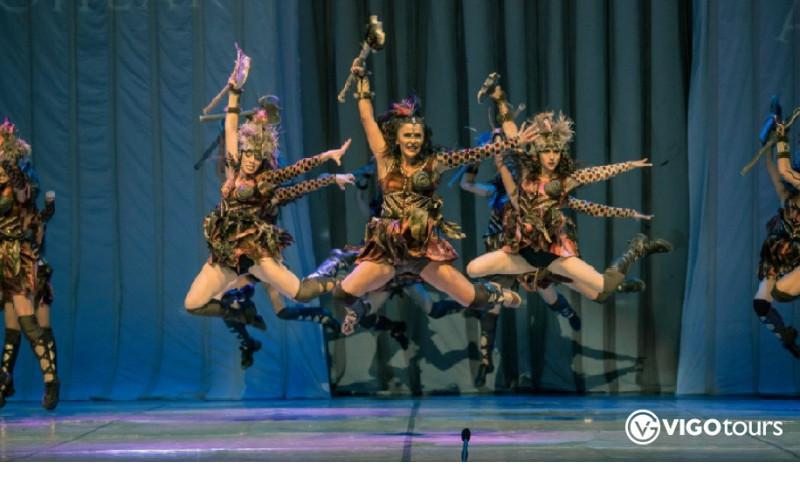 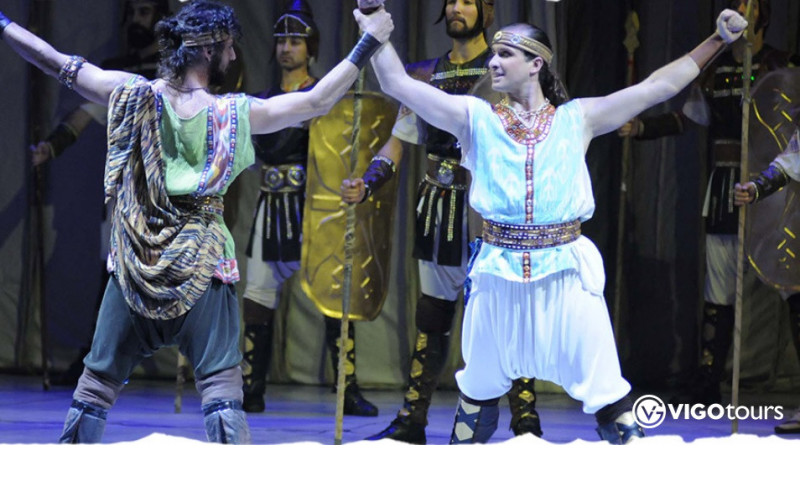 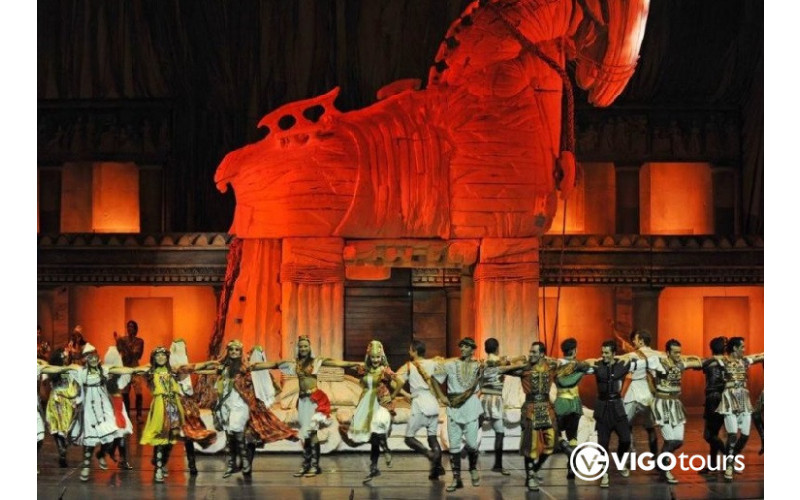 Troy is as old as the tales in the Sacred Book. Historic Ilion or "Wilusa" city, as called by the Hittites, located in Hisarlık area of Canakkale (Dardanelle), as well as began thousands years ago has acted as basis for several ancient myth.

This story, which was considered to have actually taken place in 1180 BC, was once more written in the memory of humanity by an anatolian poet. The tale documented by İzmir-born Homer in his immortal publications of the Iliad, and also the Odyssey, had taken its place among one of the most known compositions of the world. As so, it has an essential location alongside all sacred publications, and it was developed into a mystical journey which attracted the many writers of history of all world throughout the ages.

Fire of Anatolia Dancing Group is giving life to myth of Troy. We are welcoming this immortal composition of history of art after three thousand years in its fatherland.

Brad Pitt was magnificent in the film, but he has no role at all on this exlusive live music and dance version of Troy.

Choreographer of Troy Mustafa Erdogan modelled his art on the stories of the famous poet Homer about the Trojan Horse. Homer is the most famous ancient Greek poet and was born in Izmir, which was called Smyrna at the time. Through thirteen scenes this show will take you on a dazzling tour of history of 3000 years.

Main entrance gate of the Hotels (Not from Lobby or Reception). Kaleiçi (Old town) hotels: Pick up point is McDonalds next to the ancient Hadrianus gate. For "Troy" dance show at Aspendos arena from Antalya, the pick up point from hotels is the main entrance gate (security entrance point) of hotels in Antalya.

We live live just outside of Manavgat and want to go and see the show. Can we pay at the gate. what is the cost per person

Hello, Thank you very much for contacting us. Unfortunately, the Troy dance show has not been held for many years. Years ago, the organizing agency tried to hold a Troy dance show in the ancient theater of Aspendos, but it did not attract any attention from tourists and local people. Instead, the Fire of Anatolia Dance show has been regularly performed in the ancient theater of Aspendos for years. The Fire of Anatolia dance show, which started on April 26, continues on a regular basis every Tuesday. You can make an online reservation for the Fire of Anatolia dance show on our website. Pick-up and drop-off service is available from hotels in Side Manavgat. We can provide pickup and drop-off from the hotel closest to your address. Please note: If the location of your address is close to Side, you can make a reservation from the Side page of our site. If it is close to Alanya, Alanya price is different. With our deepest regards, Vigo Tours

A fascinating story and a great dance show

Daily Trip to Pamukkale from Antalya

Wellness massage at the traditional Turkish Bath in Antalya