Antalya city tour from Side 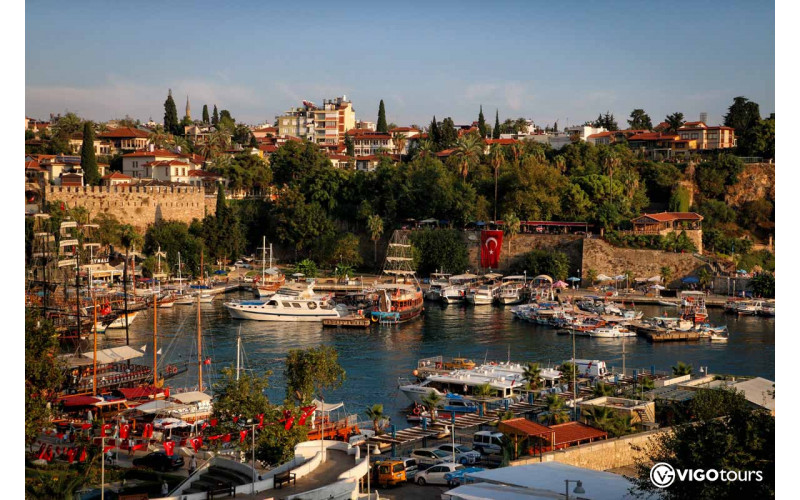 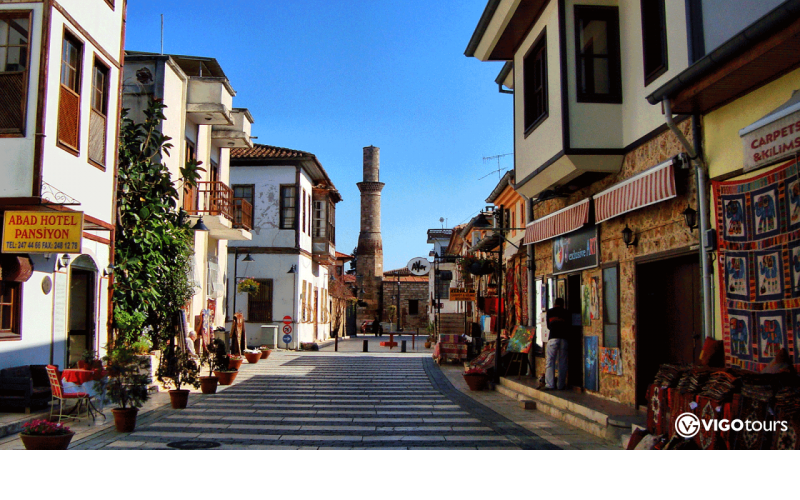 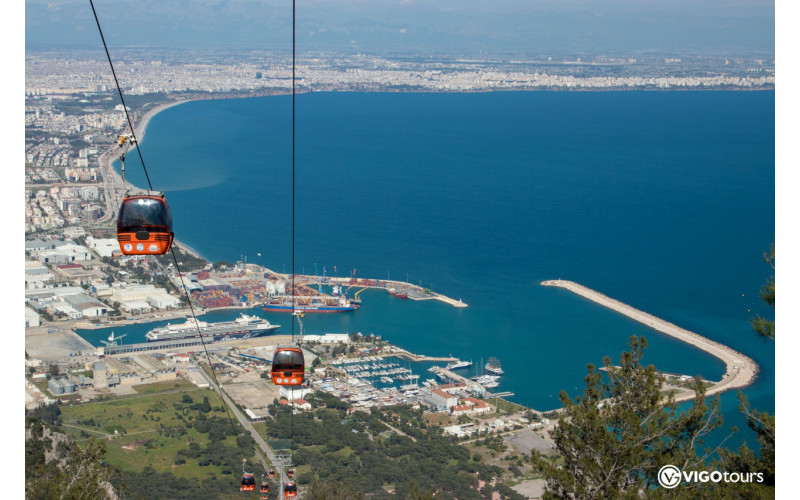 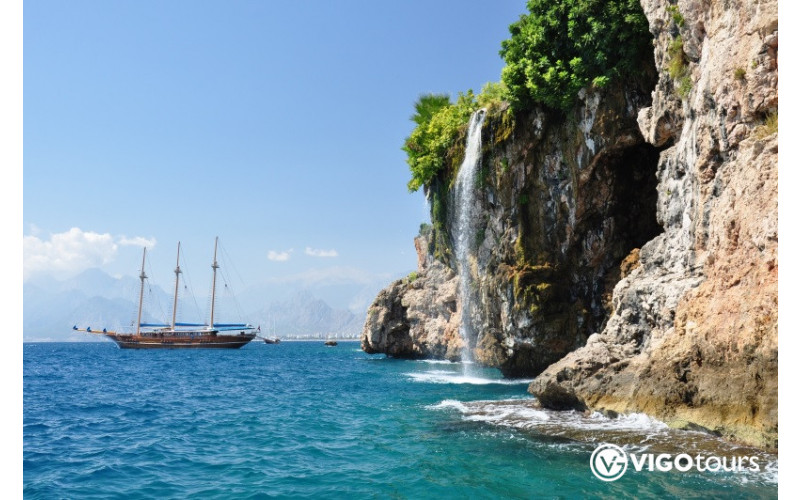 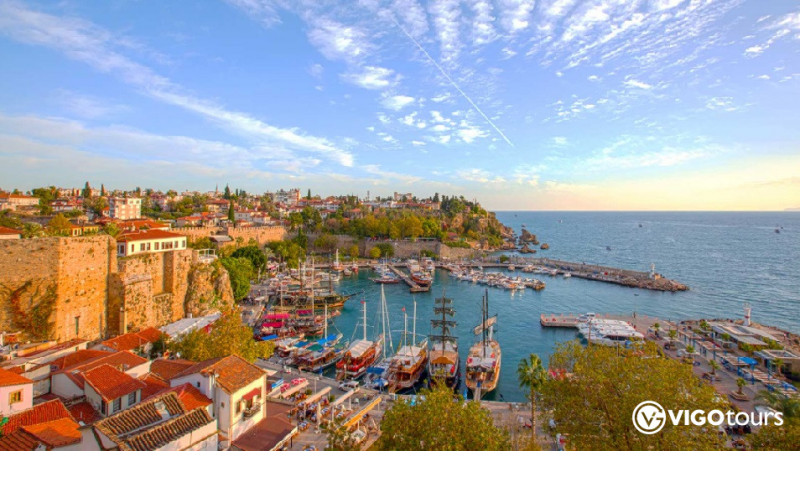 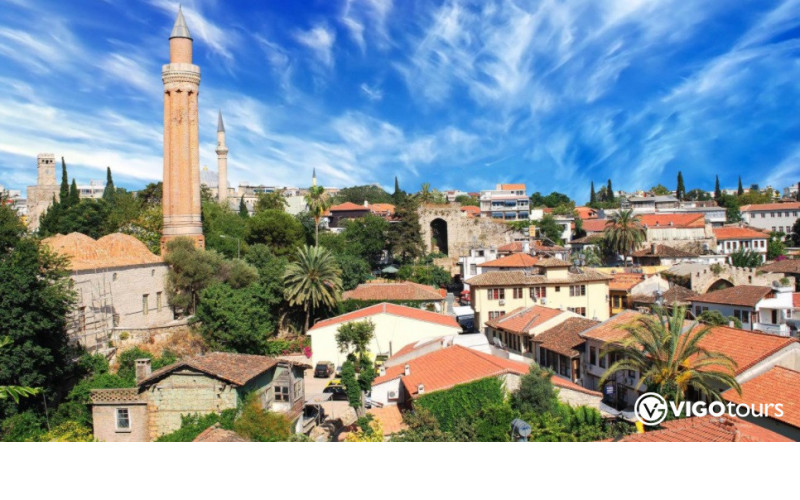 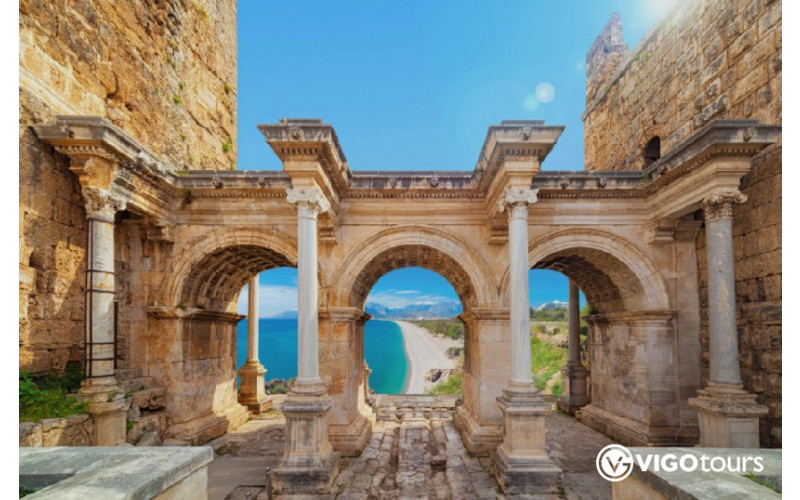 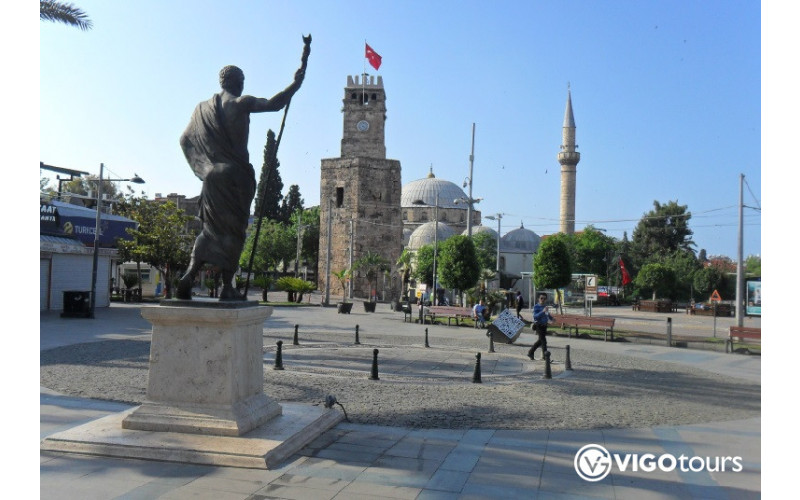 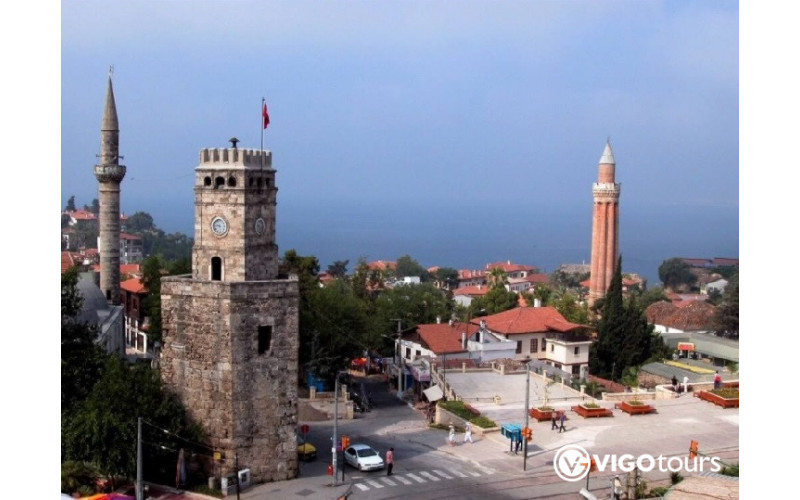 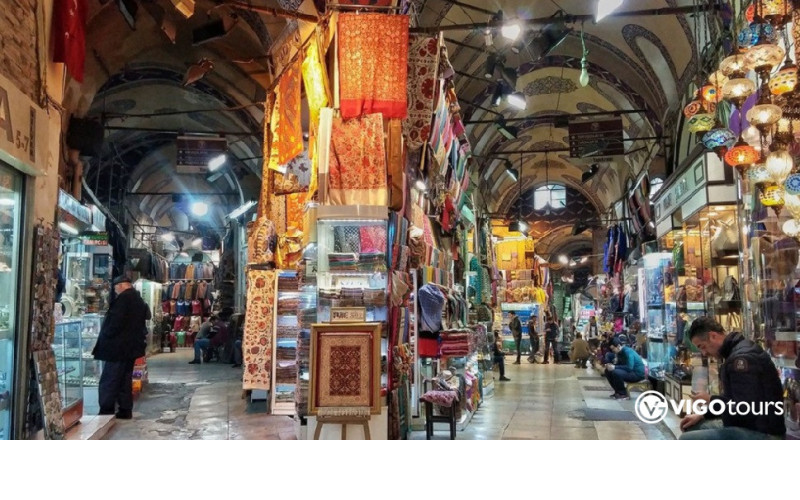 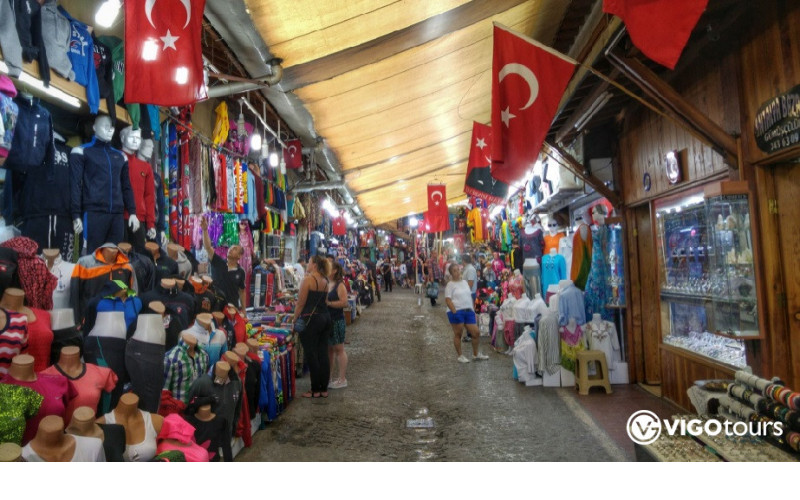 Antalya city tour from Side Turkey. Antalya is one of the most beautiful cities in the Mediterranean. This full day tour will take you to the city center of Antalya. Beyond being a typical Mediterranean city, you should see this beautiful city with a magnificent color coming from the depths of history.

Antalya city tour from Side Hotels

Join Antalya city tour from Side and explore Antalya city, which everyone admires! Do not end your Side holiday without seeing the magnificent city of Antalya!

While coming to Antalya for your vacation and landing at Antalya airport, you saw a city from the window of your plane. That city is Antalya. Don't you want to see and explore this beautiful city of Antalya from the city center, which will offer you wonderful memories on a wonderful full day trip from Side?

Antalya is one of the most beautiful cities in the Mediterranean. This full day tour will take you to the city center of Antalya. Beyond being a typical Mediterranean city, you should see this beautiful city with a magnificent color coming from the depths of history.

Antalya is not just an airport name. There is a magnificent city 10 km west of the airport. The name of this unique city is Antalya. The city of Antalya is not on the seafront and is built on rocks like a cliff called "Falez". It is not in a zero position with the Mediterranean Sea. The regions which are at the zero position with the Mediterranean are located in the west and east of the city and the ancient harbor of old Antalya.

In the second century BC, Attalos, the king of Bergama, came to the region and took Side under siege but could not capture Side despite all his efforts. Thereupon, the king Attalos returned to the present place of the city of Antalya and established a city here. They named it Attaleia.

There are many interesting points of interest in Antalya. The most important place to visit is the ancient harbor and the old Antalya which is located around the harbor. Old Antalya attracts attention with its very special old residence houses. These houses are detached and all have bay windows on the upper floors. These houses are under protection. It is forbidden to build modern buildings instead of what you would see as ruins. However, old houses can be reconstructed in accordance with the original.

You will enjoy walking through the narrow but charming streets of Old Antalya. While sipping your coffee in the cafeterias overlooking the ancient harbor, the view of the surroundings will give you great pleasure. You can visit the inside of the historic mosque next to the old clock tower. It's free. However, the visit to the fluted minaret is chargeable.

An extra 1 hour boat trip from the ancient harbor is possible (extra). To do this, you need to register with your tour guide.

Antalya city center, Old Antalya, the Republic Square, the Old Clock Tower is a great bazaar around and you can find everything there at very reasonable prices. This big bazaar is not a tourist attraction because it is a place where the locals do their shopping. We'll give you approximately 2,5 hours of free time in this attractive big market area.

Lunch is included in the tour price.

Our tour will end at approximately 4:30 pm and we will return to Side hotels. You will be in your hotel at approx. 18:00.

It is very important that you comply with the times given by your tour guide.

Main entrance gate of the hotels (not lobby or reception).

Tour program for Antalya city tour from Side, with pick up from all the hotels in Side and around Side

There is no jewelry store or leather shop visit on this tour!

Antalya city tour from Side

Horseback Riding on the beach in Side

Wellness massage at the traditional Turkish Bath in Side

Sunset Boat Trip in Side

Excursion from Side to Kekova sunken city