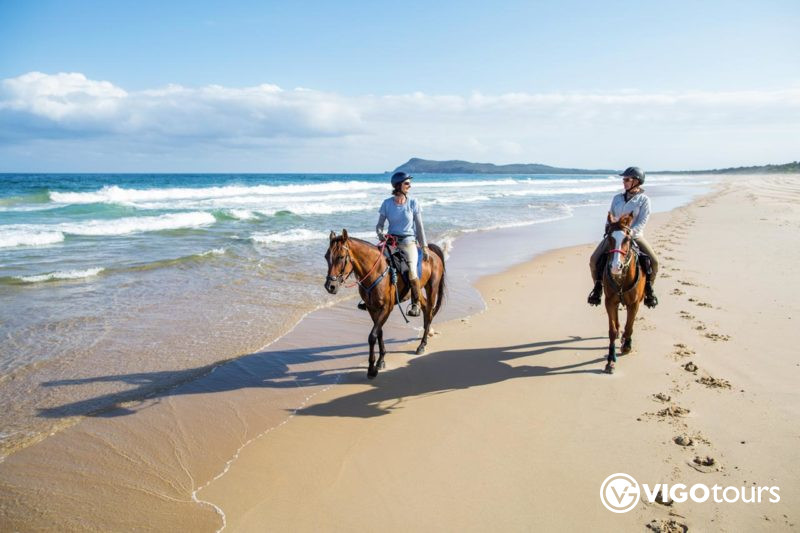 Horse riding on the beaches of Patara

Experience an unforgettable horseback riding tour at Patara beaches, considered one of the most romantic beaches in the world.

A great experience for a 3 hour horseback riding tour, 2 times a day, morning and evening!

Experience the joy of horse riding in Patara with your spouse, lover, children or friends. Don't miss out on horseback riding on the wonderful beaches of Patara!

The name of the city is known as Patar in Hittite and Pttara in Lycian language. During the excavations, it was determined that the settlement in this region dates back to the 8th century BC. The city of Patara was the capital of the Lycians. Alexander the Great also besieged this city.

Patara has continued to be an important city throughout history, as it is the only place that can reach the sea from the Xanthos Valley, and being a port city has made it more important. It was used as a grain store of the Roman Empire. Although Lycia was a Roman province, its status as a capital continued, and Roman architectural structures began to rise.

How about an unforgettable horse tour on the beach by going down to the beach with horses among the ruins of this very important city of ancient history?

From July to the end of September, on the beach of Patara, we cannot come within 30 meters of the water with our horses, because the horses' feet damage the eggs of the sea turtles, and also the sea turtles prolong the journey of their young to the sea, which makes them easier prey for predators.

Patara beach is quite wide, allowing you to enjoy your dream of horseback riding on the beach in July and September, and see the magnificent traces left by the sea turtles that come to lay their eggs.

Horseback riding tour on the golden beaches of Patara

For the morning tour, you must be ready at our horse club at 08:30 at the latest. The tour starts at 09:00. You can go to Patara beach with horses. There is a wonderful horseback riding tour on the beach. The total duration of the tour is approximately 3 hours. All riding equipment is available at our horse club, and is included in the price.

Hotel pickup and drop-off is not provided. All details about reaching the horse club will be given following the reservation.

The meeting place is our horse club in Patara.

The horse riding tour is not suitable for children under the age of 14.

Our horses in our Patara horse club are very suitable for comfortable and easy riding.

Horse riding in the sea is at the discretion of the horse tour attendant.

Patara beach is very long and wide. It is important to follow the instructions of our riding tour attendant in order not to crush the sea turtle eggs on some parts of the beach.

Hello from Vigo Tours, Thank you very much for contacting us. Horse riding tours on Patara beaches are held every day in the morning and evening. We do not have a pick-up and drop-off service for the Patara horse riding tour. After booking on our website, we will contact you and let you know the starting point of the horse tour. Early booking is recommended for the Patara horse tour. We wish you a wonderful dream holiday with unforgettable holiday moments in Turkey. Best regards, Team Vigo Tours
)

Boat trip along the sunken city and Kekova island