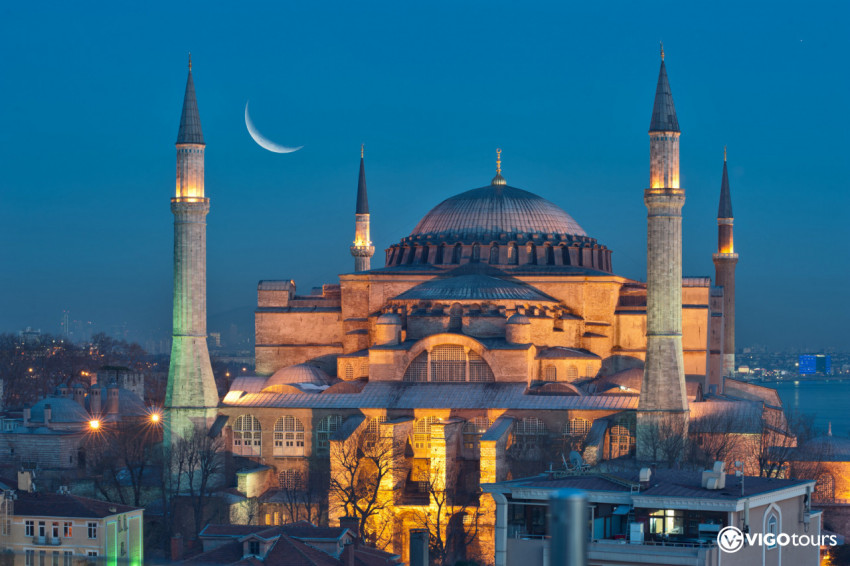 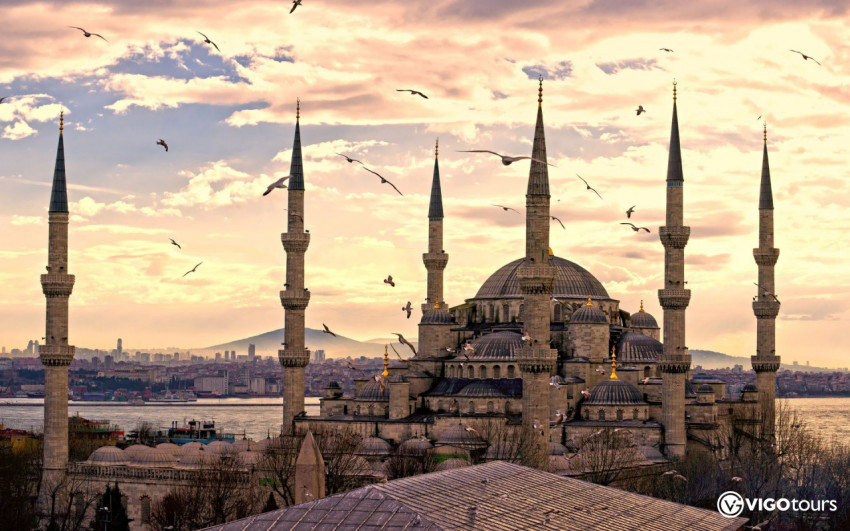 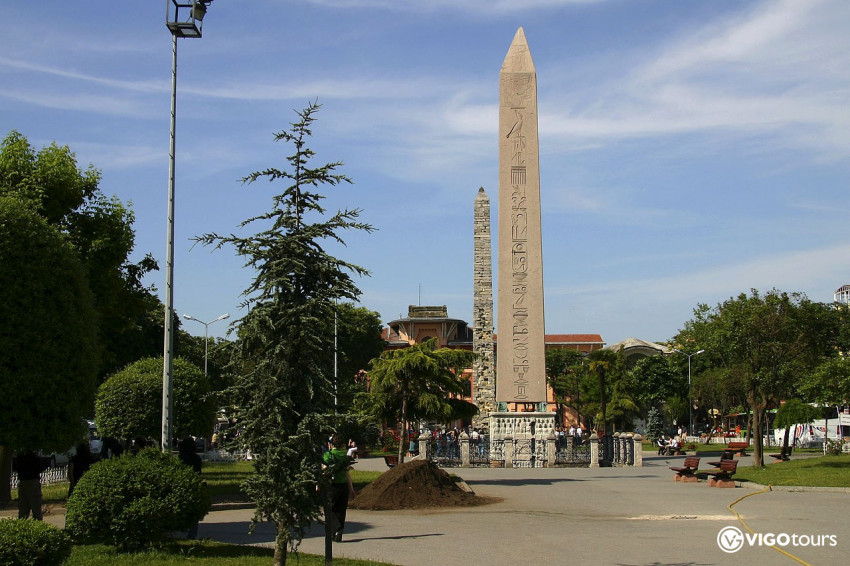 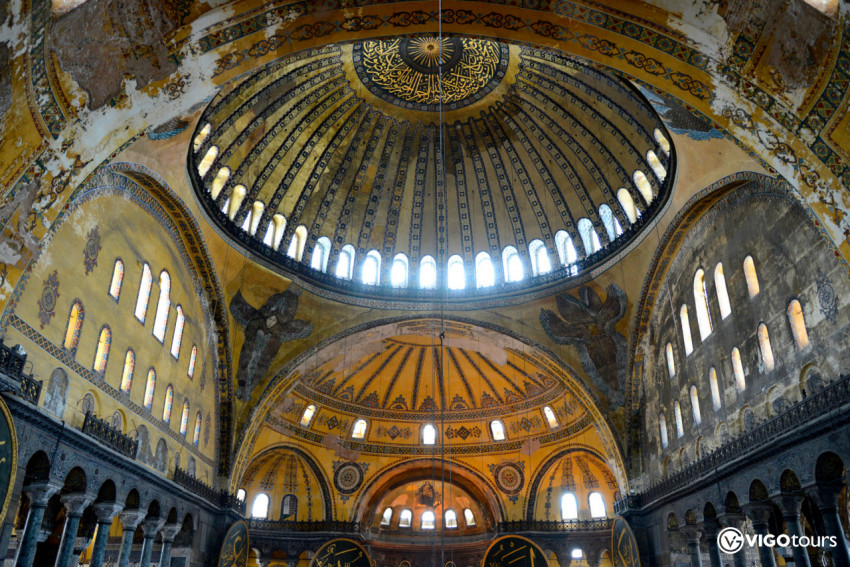 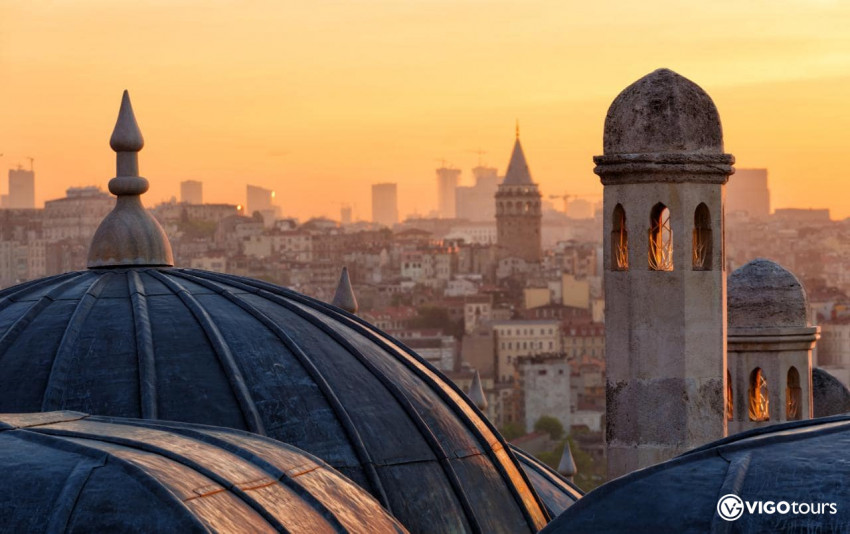 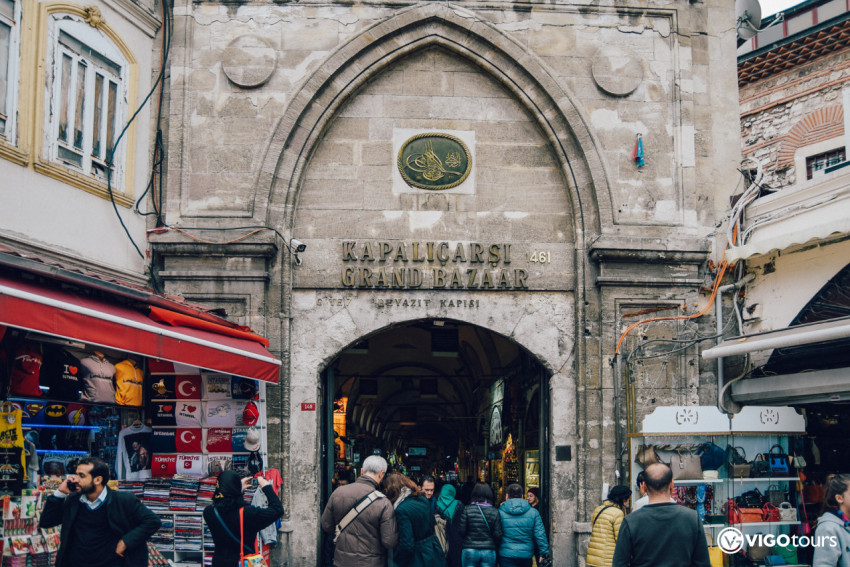 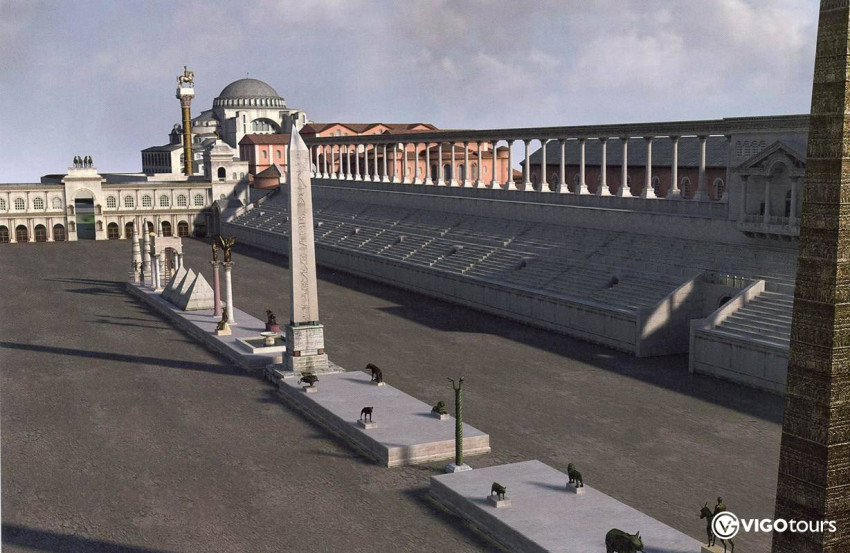 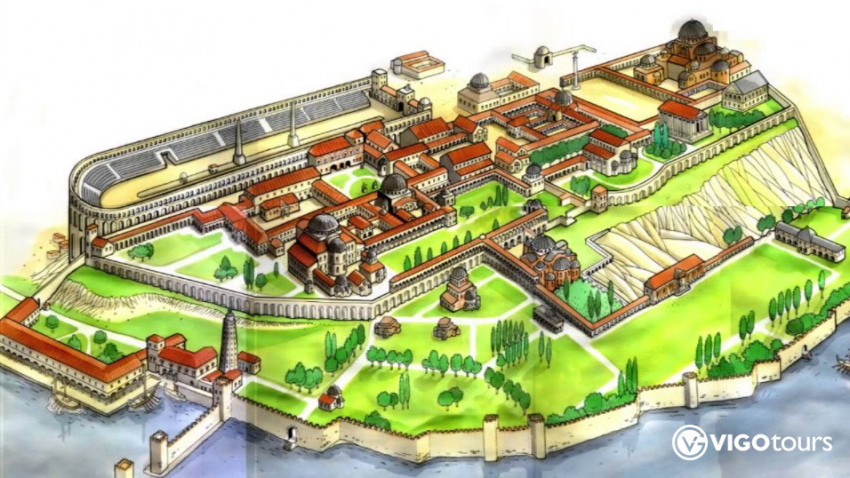 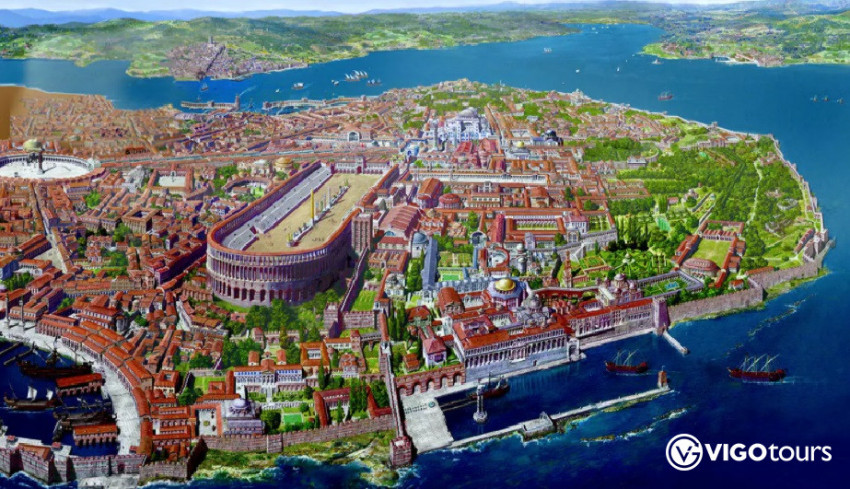 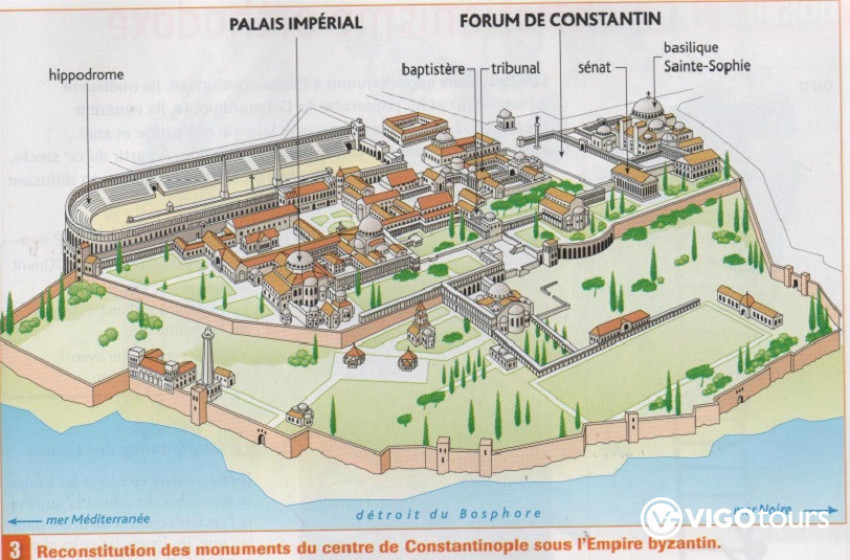 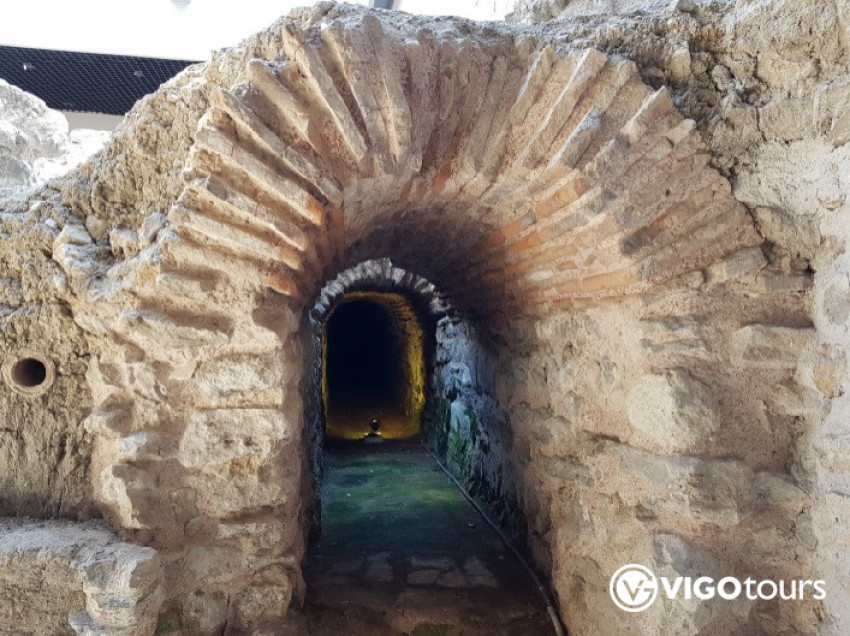 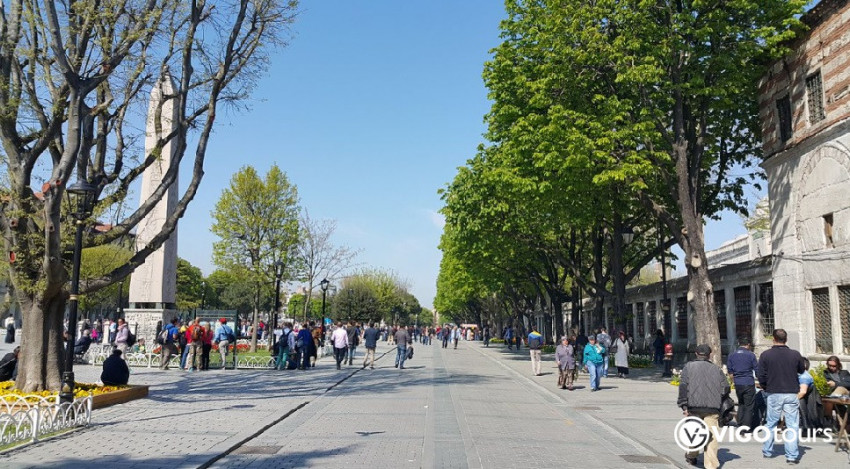 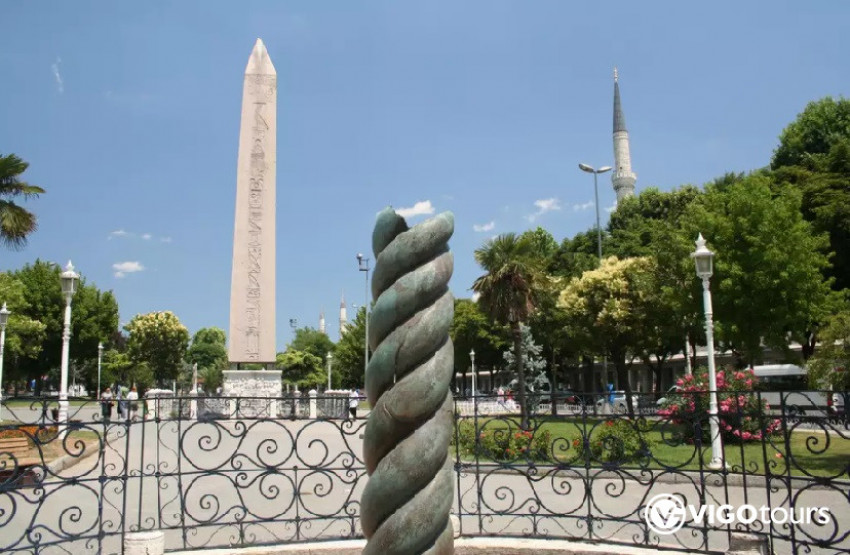 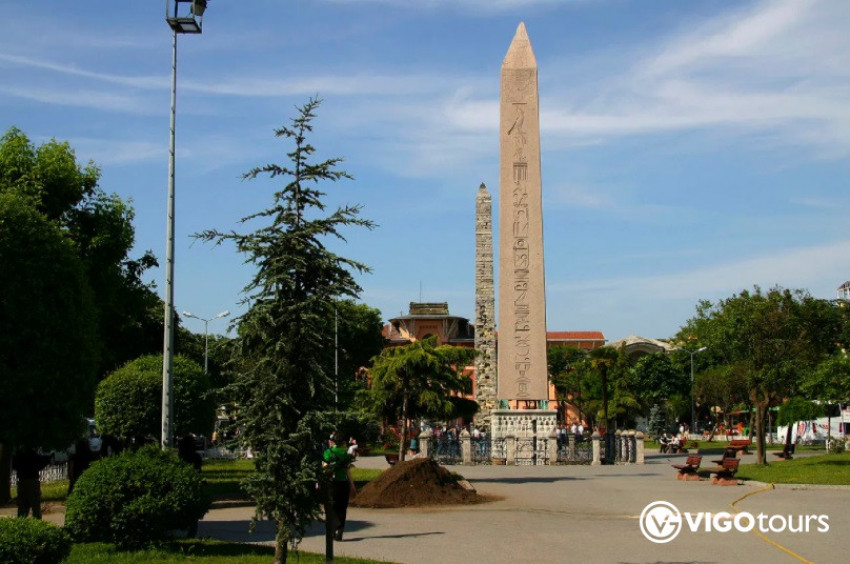 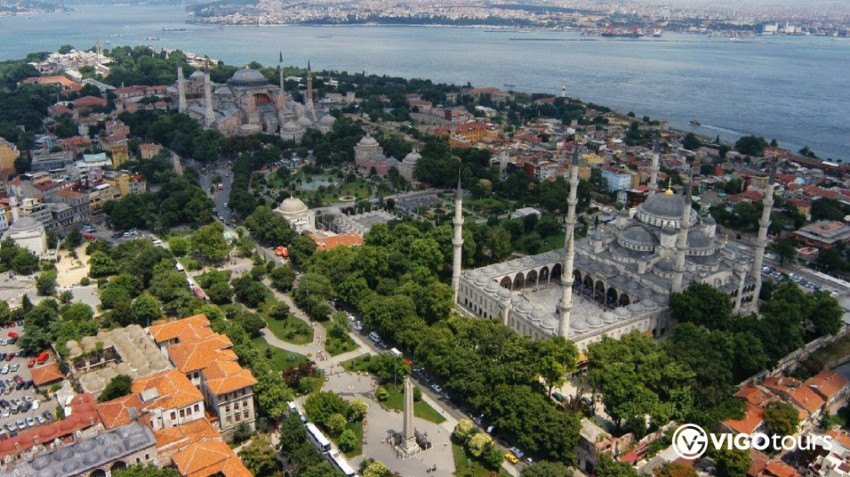 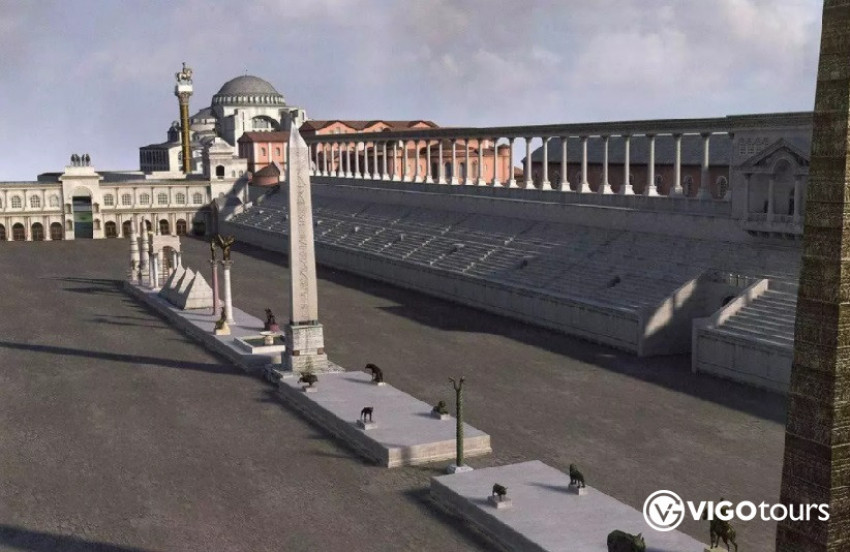 Istanbul historical byzantine relics tour, Half day morning tour. Discover oriental art and also unique christian relics on a 4-hour trip of Istanbul. Visit the Hagia Sophia gallery and also Roman Hippodrome. See the Iznik ceramic tiles of the Blue Mosque, and also a lot more worth to see. After that, experience the authentic stores of the world's earliest market at the 600 years old Grand bazaar.

During the half-day cultural tour, the focus is on the Byzantine history of Istanbul. With round-trip transportation, you will easily visit the attractions, including the Grand Bazaar, Hagia Sophia Museum, Blue Mosque and Arena. Listen to the tour guide’s comments on ancient history and culture, and set aside plenty of time to ask questions.

See the Byzantine important works on a half-day trip of the historic city centre of Istanbul. Marvel at the ruins of churches, see the site of former Roman chariot races, and walk the magical alleys of the 600 years old Grand Bazaar.

Byzantine Hippodrome (it may not be possible to visit due to lack of time on the half-day tour)
A Roman Building in Istanbul: Circus Maximus Hippodrome
Ancient Istanbul Hippodrome and Spina Wall
It was not easy for Emperor Septimus Severus to take Byzantion from the Megarans. During the war, Severus destroyed Istanbul. Therefore, he had to repair the city and make the people of Byzantium happy. During the reconstruction of Nova Roma, Circus Maximus built a Hippodrome-like arena in Rome.

Blue Mosque
The Blue Mosque (Called Sultanahmet Camii in Turkish) is a historic mosque in Istanbul. The mosque is referred to as the Blue Mosque because of amazing blue tiles surrounding the walls of indoor design. Blue Mosque was developed in between 1609 and 1616 years, throughout the rule of Ahmed I.

Among the most significant mosques of Istanbul from 17th century style is one of the principal adornments on the skyline of Istanbul. Also popular for its blue tiles and also 6 minaretes.

Hagia Sophia Museum - The lord of structures!
The Hagia Sophia, the biggest church built by the East Roman Realm in Istanbul, has actually been built three times in the exact same place. The Church of Holy Wisdom, unquestionably among the best architectural creations worldwide used as a mosque during Ottomans and serving as a museum today. Absolutely worth to see!

600 years old Grand bazaar
It is the earliest as well as the biggest covered market place on the planet with nearly 4.000 shops full of abundant collections of rugs, jewelry, natural leather, and souvenirs. The Grand Bazaar had an important feature next to many covered bazaars in the world. It wasn't just a bazaar. It was one of the most important economic projects of the state in order to ensure the continuity of the product identity of an empire and to ensure international competition. East-West North-South was a great mechanism to control and balance a multifaceted and effective competition.

End of the tour
There is no Drop off back service to hotels for this unique tour. Excursion will end up at Grand Bazaar.

Pick up and drop off service is included from centrally located Istanbul hotels. Pick up for some hotels can be of a point near hotels. End of the tour drop off is will be at Grand bazaar. All the details are provided the day before the tour.

Lobby & reception of the hotels. We may need your room number to find you easier.

Pick up service is offered for centrally located Istanbul hotels. For hotels far from the center of Istanbul, pick-up and drop-off are subject to an extra fee.

Fishing tour in the Bosphorus of Istanbul

2 Day trip to Cappadocia from Istanbul