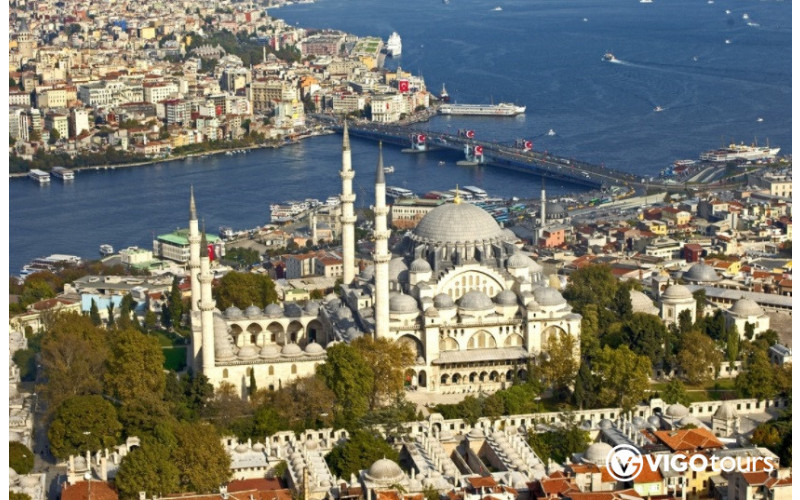 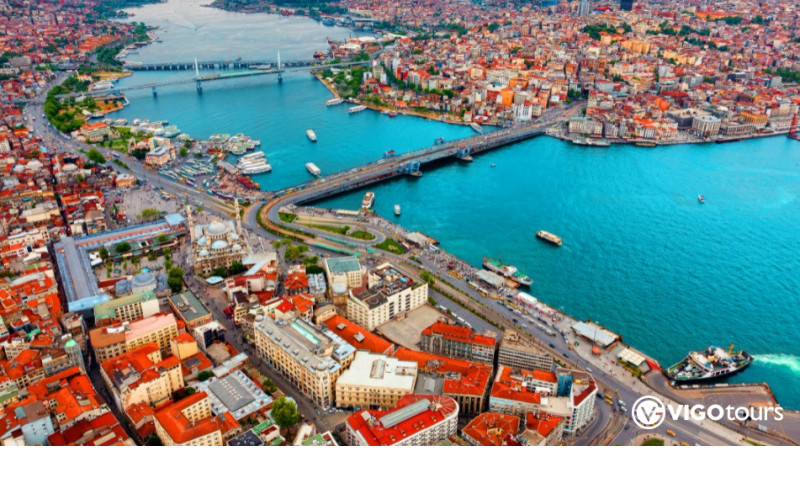 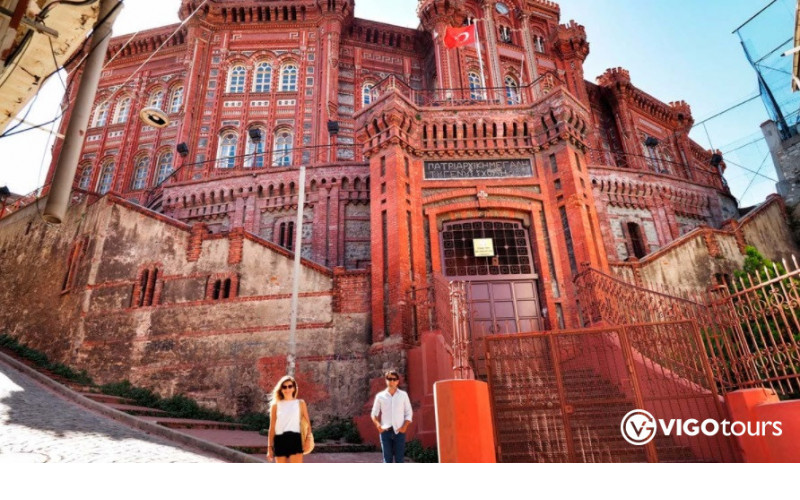 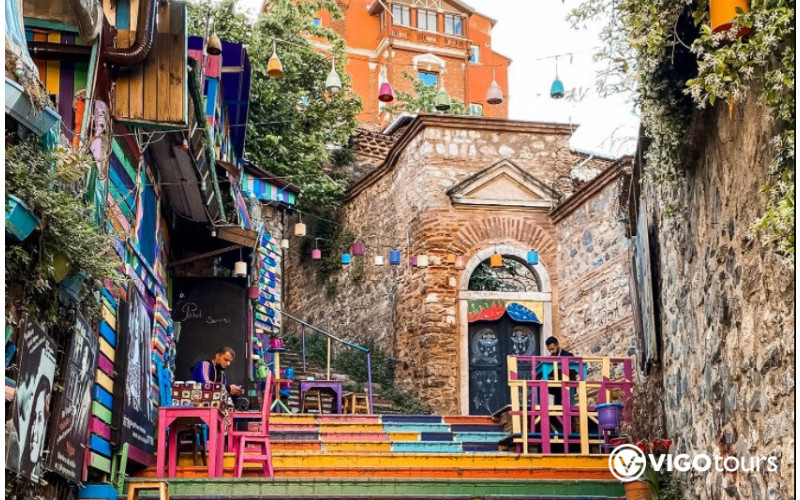 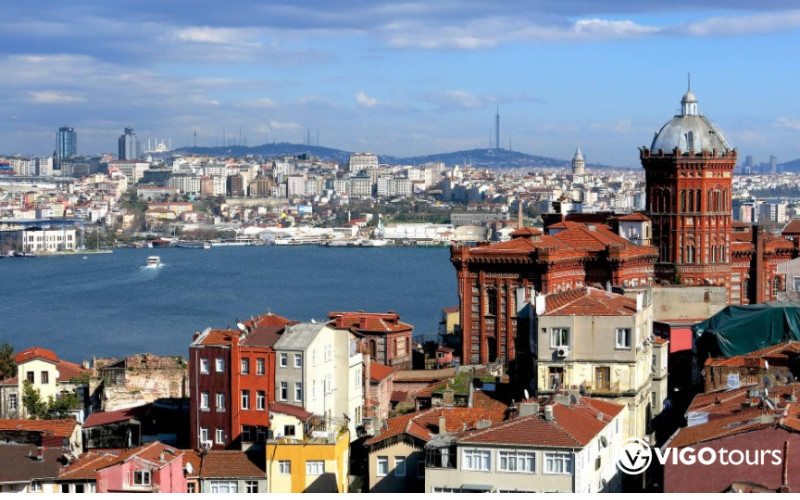 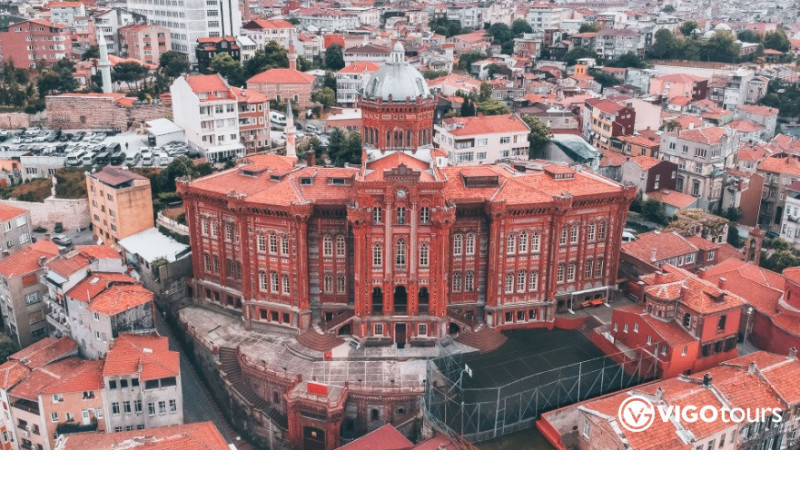 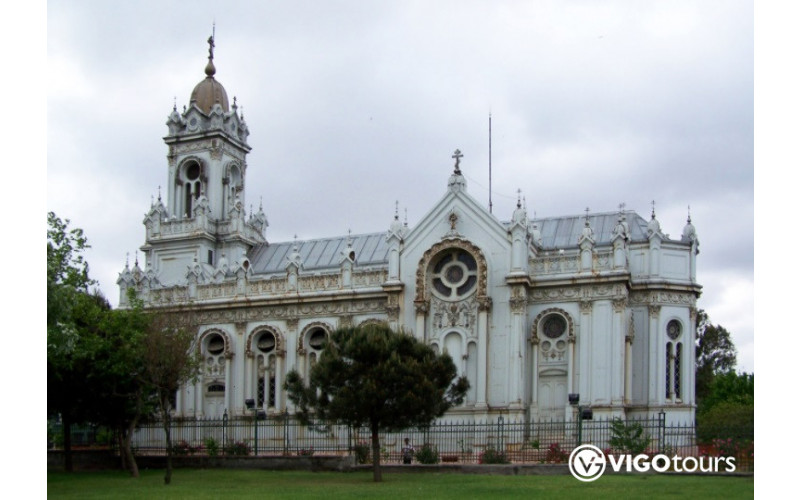 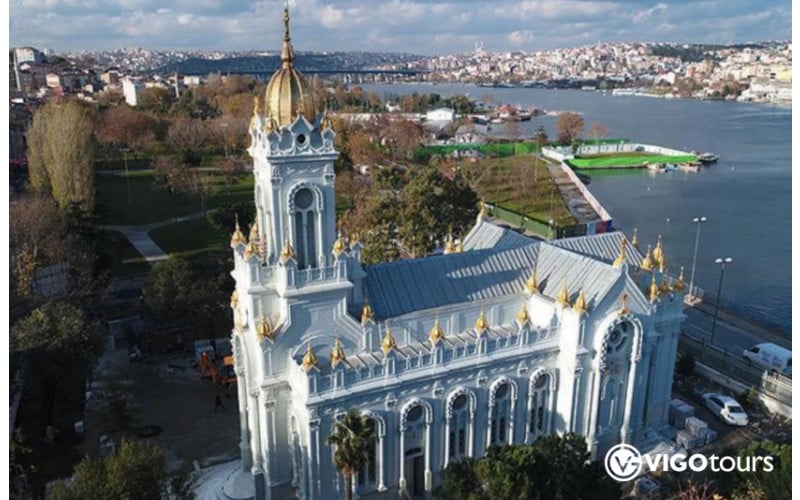 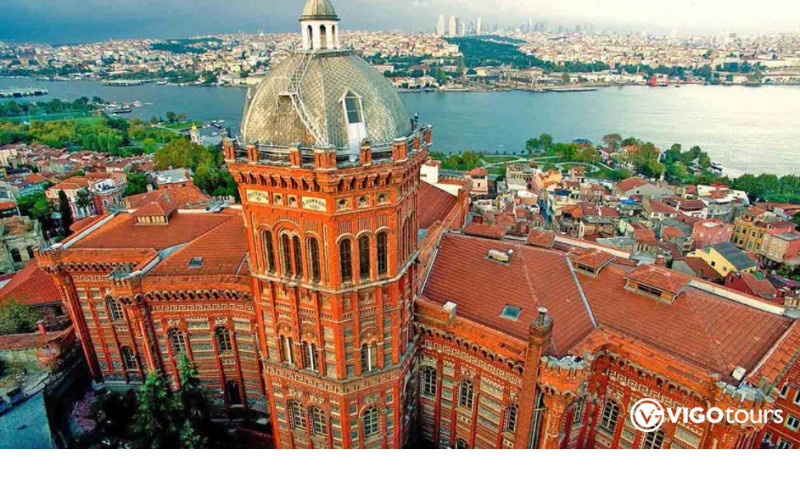 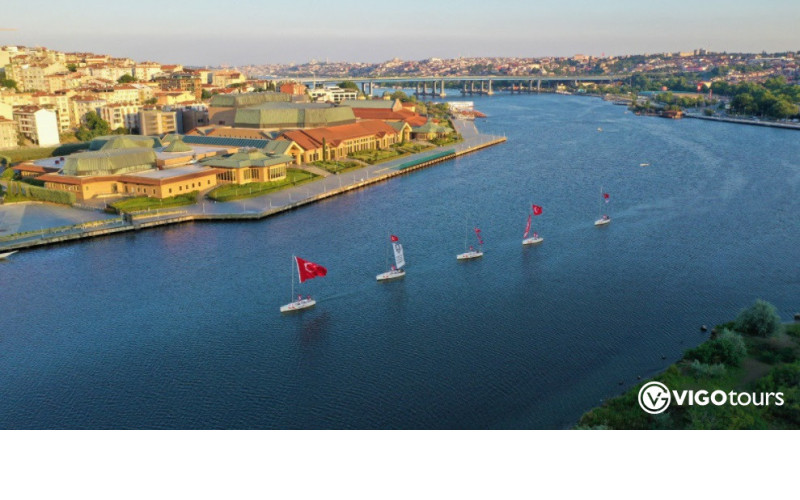 Explore Balat and Fener, visit the Suleymaniye Mosque, Fener, Balat, the Istanbul Walls, Iron Church and the Orthodox Patriarchate on this half-day guided tour of the Golden Horn district of Istanbul.

Journey to the hidden treasures of Istanbul

Our half-day guided tour starts at 13:00 with pick-up from central Istanbul hotels. First, we will visit the magnificent Süleymaniye Mosque, the largest and most magnificent of Istanbul's imperial mosques. The Süleymaniye mosque was built in the heyday of the Ottoman Empire in the 16th century, and was designed by Sinan, the greatest architect of that period (perhaps of all time) and the creator of classical Ottoman architecture. Among the 2,000 magnificent structures designed by the great architect Sinan, the Süleymaniye Mosque and its complex are among the most important works of Sinan.

Then we will start to explore the Fener and Balat Regions on the Golden Horn coast. Fener and Balat are among the oldest districts of Istanbul and are famous for their interesting and worth seeing historical colorful houses in the narrow streets of the districts. Everyone may have seen at least one photo from Balat. During the late Ottoman period and the first years of the Republic, mainly Armenian and Greek people of the city lived in these districts. Therefore, the food culture here is extremely rich, and these districts are known for their deliciously interesting restaurants. Here, we will take a break for a while to taste our famous Traditional Turkish Tea & Turkish Coffee.

During our tour in Balat and Fener, we will also see the interesting remains of the Istanbul Walls. Dating from the 5th century AD, these walls remained largely intact until some sections were dismantled in the 19th century, as the city grew considerably beyond its medieval borders. Many parts of Istanbul's walls are still standing today and are under protection. Restoration works continue in accordance with the original in some of the destroyed sections.

Churches of Balat worth seeing

Another interesting point of our tour here will be St Stephen's Iron Church. This interesting building is a Bulgarian Orthodox church, and is famous for being made of cast iron materials in the neo-Byzantine style. The church belongs to the Bulgarian people in Istanbul. Before seeing the Fener Greek Orthodox Patriarchate and the Saint Hireşdagabet Armenian Orthodox Church, we will see the Aya Nikola Greek Orthodox Church. Note: We will see some churches from the bus, we will not visit inside.

Balat is also frequented by auctioneers, as a place where the ownership of all kinds of relics of the past is changed in auctions and antique shops. Antique hunters love to frequent these parts of Istanbul because you never know what unknown historical values ​​you might encounter here. This was the last point of our tour and from here we go back to the hotels.

The meeting point in hotels is the hotel lobby or the entrance door of the hotels. Please be ready 5 minutes before the stated pickup time.

We kindly ask you to be ready in the lobby of your hotel 5 minutes before the exact pick-up time given to you.

This tour is done with a minimum of 2 participants.

This tour is not recommended for people with walking difficulties.