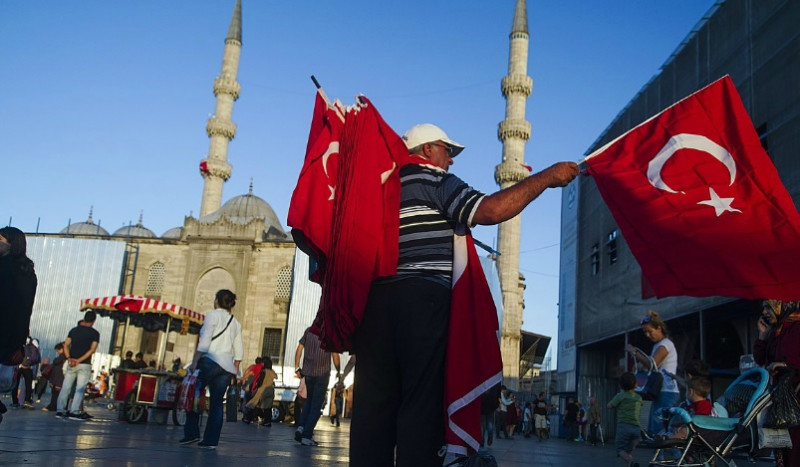 Turkey has always fascinated its visitors with its very colorful and attractive aspects. Very rich in interesting historical, natural beauty, friendly people, colorful culture, with many interesting traditions and rich cuisine, you will be visiting a great country, and your visit to Turkey will certainly be one of your memorable of your life! Turkey will make a sweet habit in you, you can be sure of that!

How about Antalya in Turkey? With beautiful weather, luxurious hotels and breathtaking scenery, Antalya is an ideal destination for your summer vacation or winter sunshine. Antalya has many prosperous high-end resorts, making it an ideal base for luxury vacations in Turkey. Antalya is located on the southwest coast of Antalya, bordering the Taurus Mountains. It is the largest Turkish city on the Mediterranean coast outside the Aegean region, and its metropolitan area has a population of more than one million.

Everyone is experiencing a very bad year. It's been a worse year than anyone ever expected. It is everyone's greatest desire to see that this virus epidemic, which deeply affects everyone from A to Z, is over as soon as possible, but it will not be easy. The whole world was caught off guard, and all systems collapsed. Tourism everywhere is completely over. People working in touristic areas lost their jobs. Tourism, which is the locomotive of 40 sectors, cannot even save itself. It will take years to heal deep wounds. Enjoy your holiday in Turkey

The common view of all holidaymakers is this: Vacation in Turkey is a wonderful experience with options for everyone's taste. With all kinds of good facilities and reasonable prices, holiday in Turkey gives great pleasure to many holidaymakers. Vigo Tours team works hard to make your holiday in Turkey perfect. Set sail for a wonderful holiday with Vigo Tours, discover and enjoy wonderful experiences. This is not a wish, but a "Vigo Tours good service" commitment to anyone who takes service from Vigo Tours. See you! 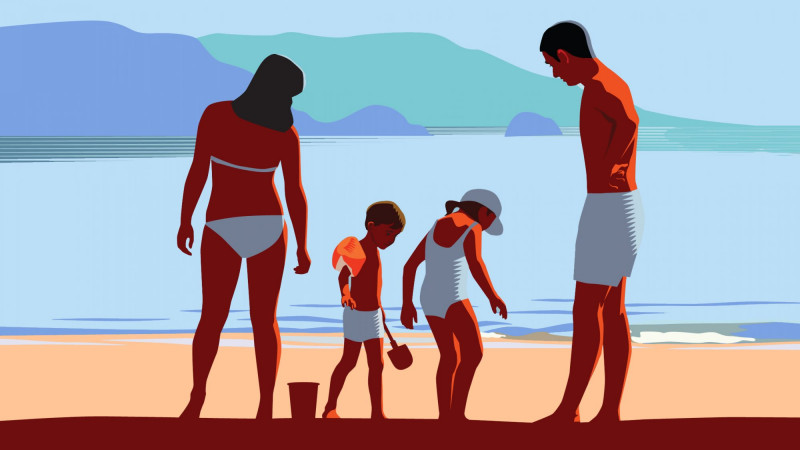 We are not at Home, SpaceX family and Dolphins

We missed the holiday very much. My dad is thinking of going to Turkey to holiday, and asked us what we think about it. My Mother, "a good idea, I've heard great things about Turkey," She said, and turning to us "what do you think, you want to go on holiday to Turkey," She asked. We have not heard much about Turkey but there were ads on TVs and seemed very great. My father and mother chose a hotel among many hotels and made reservations. "A great holiday awaits us," said my father, and my mother yelled out to be ready for a great holiday. 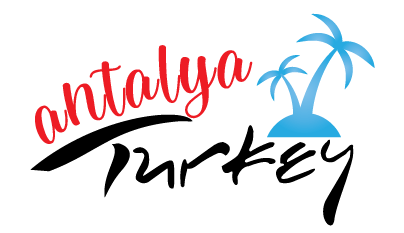 Covid-19 And Turizm in Antalya Turkey

Covid-19 virus outbreak and its effects on tourism Until yesterday, all concerned predicted that the tourism and travel industry will have a successful year again in 2020 and made plans accordingly. But we have been faced with an unprecedented event before… Many applications that this generation did not live in came into our lives one after another. The borders were closed, the roads were empty, the planes were parked. Giant companies also fell on their knees. Because neither people nor travel remained, and unfortunately, the most important factor causing the epidemic to spread all over the world - even to tribes in Amazon - was the unstoppable travel activity. This time, the sector in the eyes of the storm was tourism and travel. 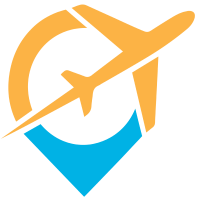 Holiday in Antalya and Expectations

Both Culture and Vacation Opportunity! Turkey's four sides different from each other, surrounded by beauty. Discover these beautiful resorts, which we often do not realize, with cultural tours of Vigo Tours. Enjoy the natural beauties while exploring the history of beautiful and historical places from each other on weekend tours and enjoy the holiday that fits both your budget and your calendar. Traditional Turkey For all the charm of the Antalya region, you can easily experience the traditional customs of the region. For example, in the town of Antalya, the back streets are full of bazaars, Ottoman buildings and restaurants serving kebabs. Elsewhere, Side is rich in historical sites. The Roman Baths, Byzantine Cathedral and Apollo Church are just the beginning of the story here.

Holiday in Kemer & Daily tours And Excursions from Kemer

Holiday Activities Events and Daily tours in Kemer. The southern coast of Turkey, about 43 km from Antalya. located west of Kemer, Turkey's position in one of the most popular holiday destination worldwide. Kemer is a holiday resort with magnificent natural beauties where sea, mountains and pine forests meet. Turkey's most popular holiday destinations in one of Antalya bound Belt, spectacular sea, natural beauty, pine forests, nature parks, bays and beaches, luxury resorts, hotels and resorts, the restaurants will be remembered for holidaymakers with nightclubs and shopping opportunities, a offers holiday opportunities.

Daily tours and Excursions in Belek

Holiday in Belek & Daily tours and Excursions in Belek. Antalya's Serik district depends on a small village in Belek, it is also one of Turkey's most important tourism centers. It has a distance of approximately 43 kilometers to Antalya city center and approximately 3 kilometers to Serik. Belek, which has many accommodation facilities, is especially famous for golf tournaments and generally has luxury hotels. Belek, which is a small holiday destination, has witnessed the most important scenes in history and has become the center of attention of travelers with its valuable ruins. M. Ö. It has a history dating back to the 4th century. In particular, Hellenistic and Rome remained under the influence of Seljuk. Belek has a typical Mediterranean climate. Summers are hot and mild, winters are rainy. It opens the summer season in April and attracts attention until November.

Daily tours and Excursions in Side. When you are on holiday in Side, you will be welcomed by modern tourist resort facilities in the context of the Roman era. Side, known as Selimiye in the ancient world, was founded by Greek settlers and later controlled by the Roman Empire. Recently, Side has lost importance and turned into a humble fishing village, but since the 1950s, it has opened its doors to tourism. Now, it has long forgotten its primary industry and has developed into a Mediterranean resort, where tourists flock to enjoy their holiday packages. Like almost all Mediterranean resorts, the main attractions here are the sun and beaches. When trying one of the many water sports on offer, you can relax in the sun or have a faster heartbeat. It is considered to be one of the most attractive resorts in Turkey and is popular with tourists. This is mainly related to its location, which is located on the Pamphylian Plain at the bottom of the Taurus Mountains. In addition, the archaeological importance of the site near Side has also led to strict planning regulations, which helped the town retain its original charm.