One day trip from Antalya to Jerusalem Israel 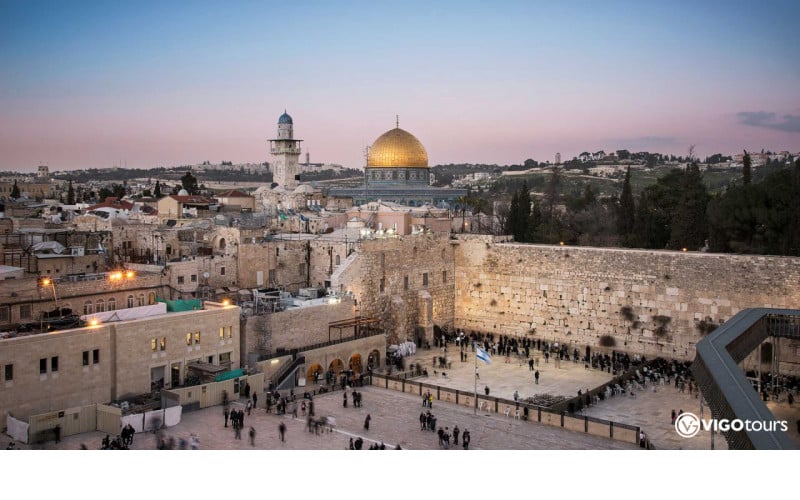 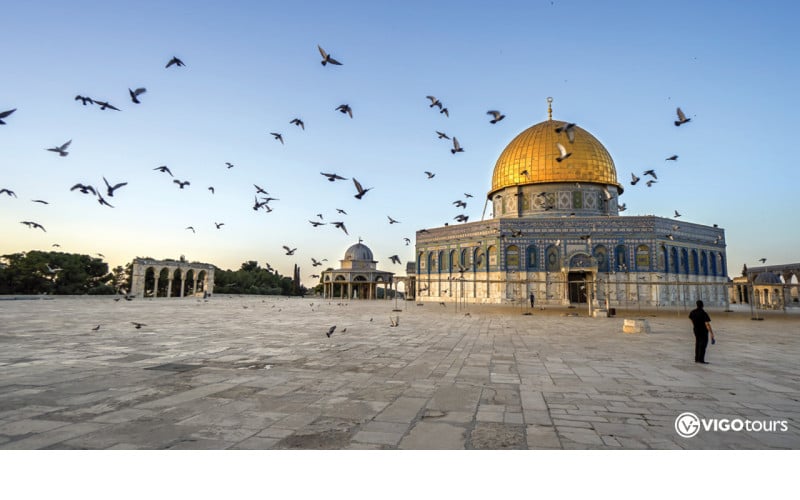 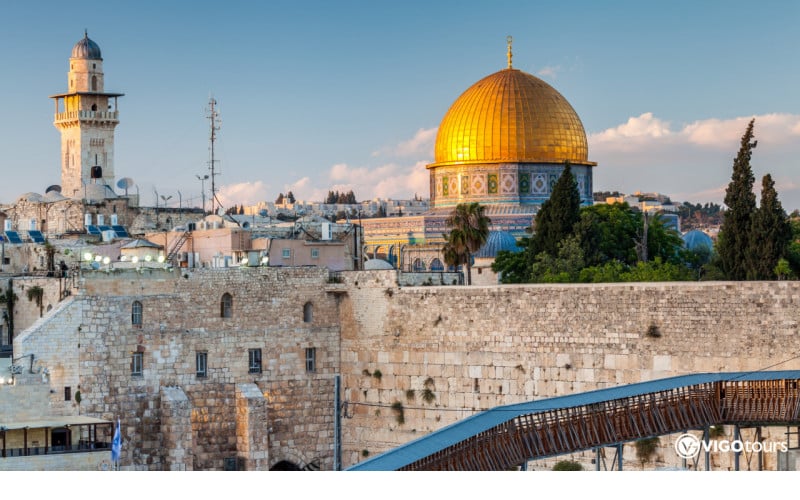 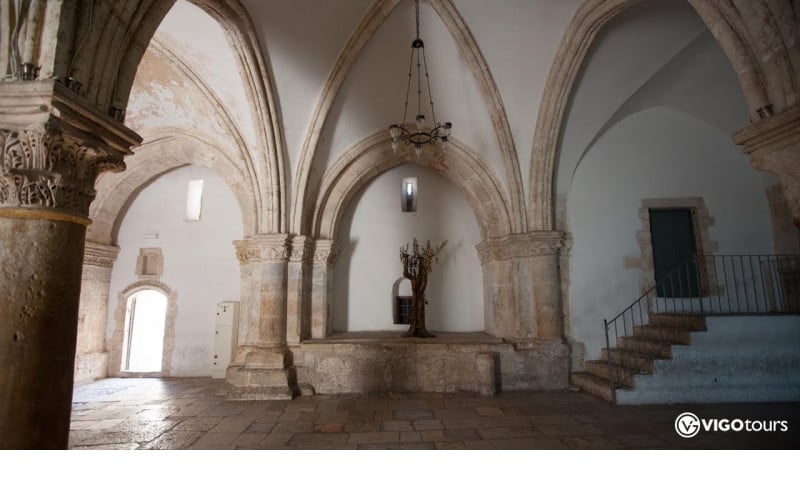 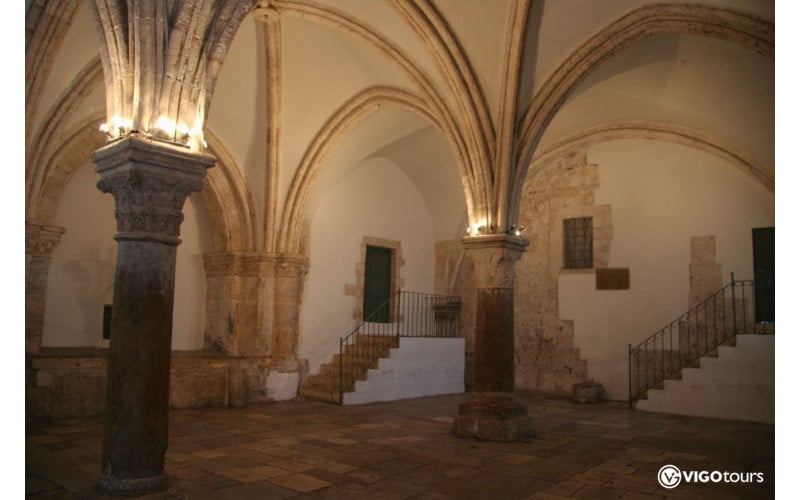 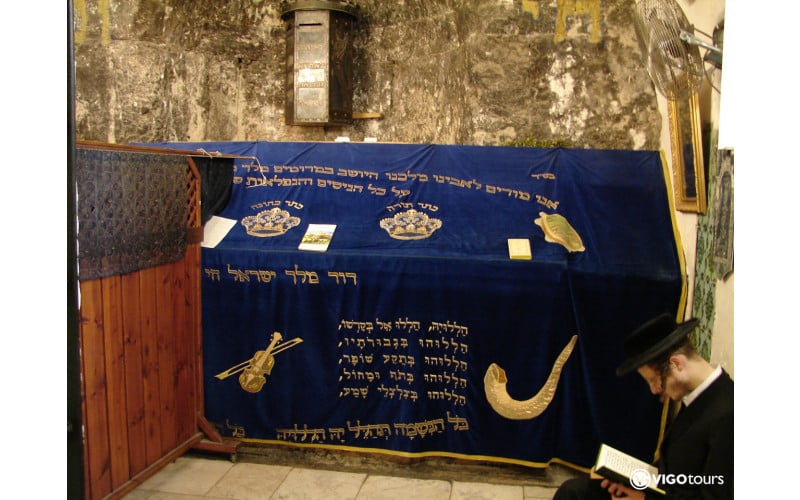 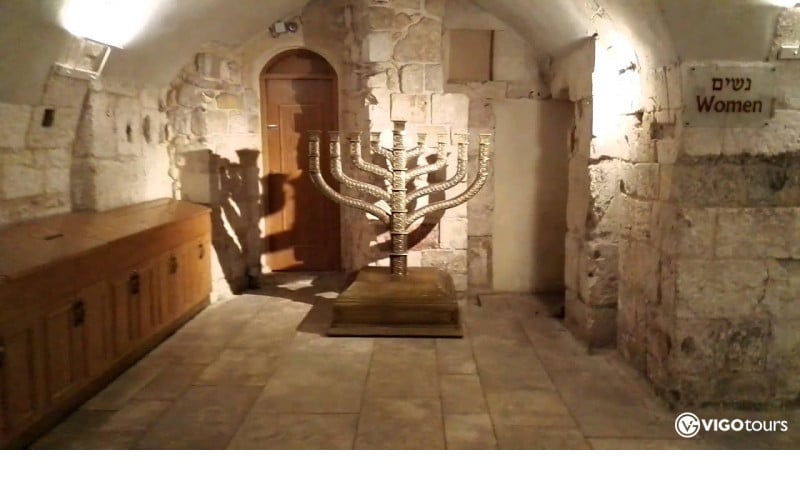 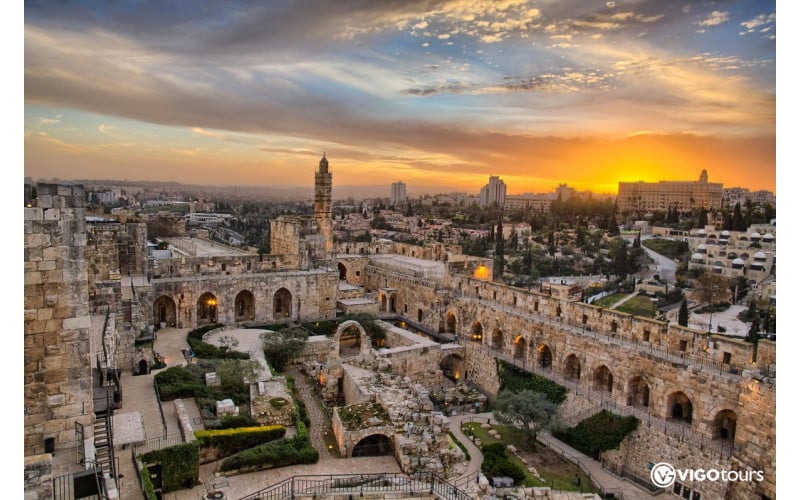 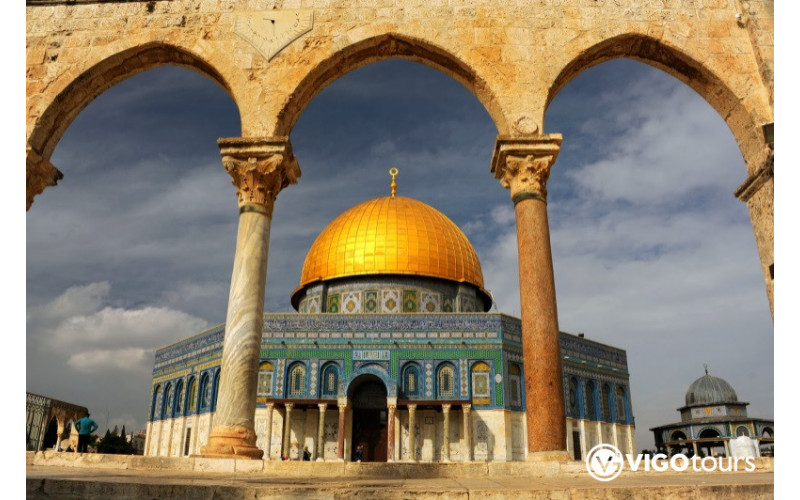 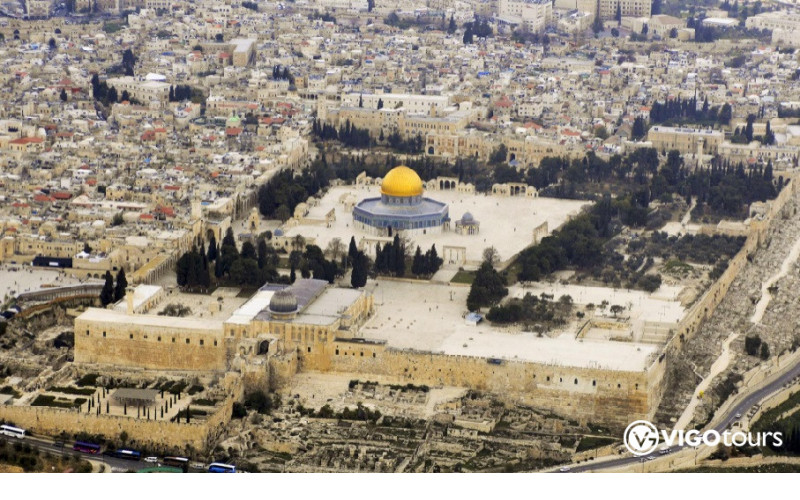 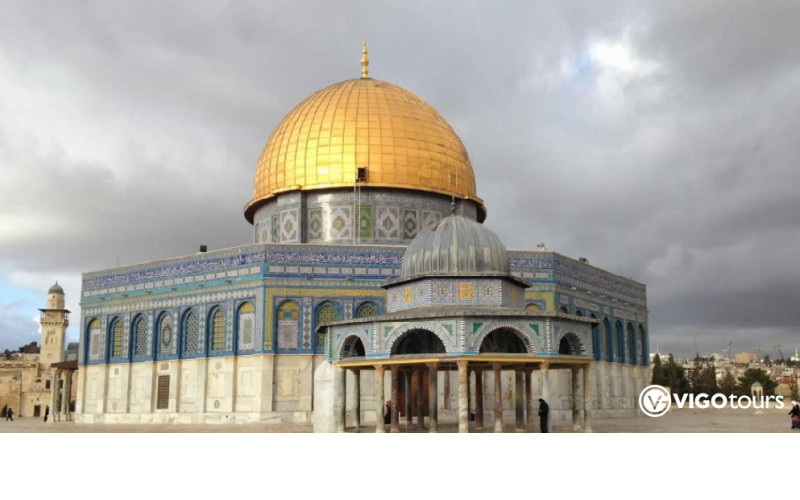 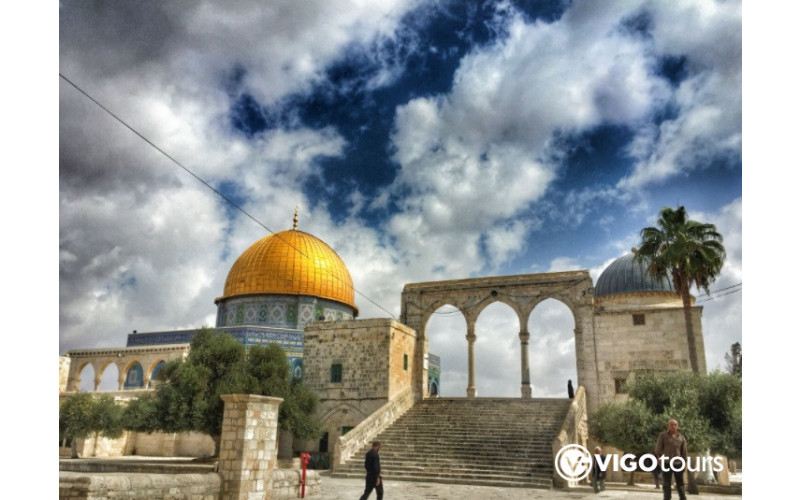 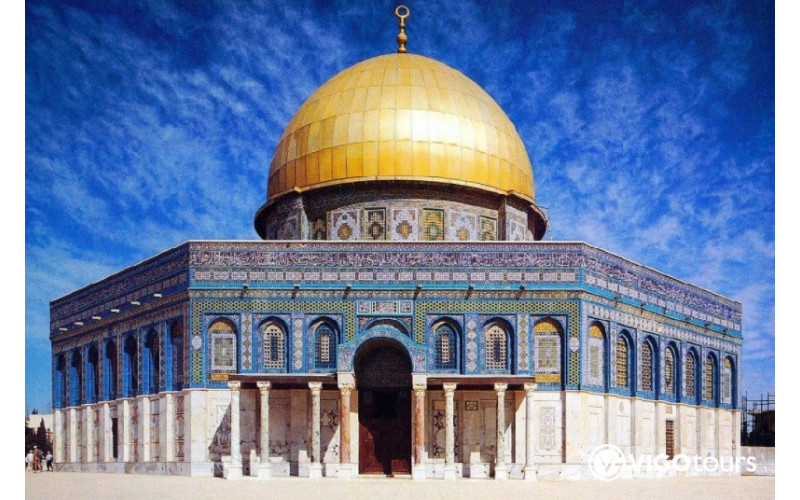 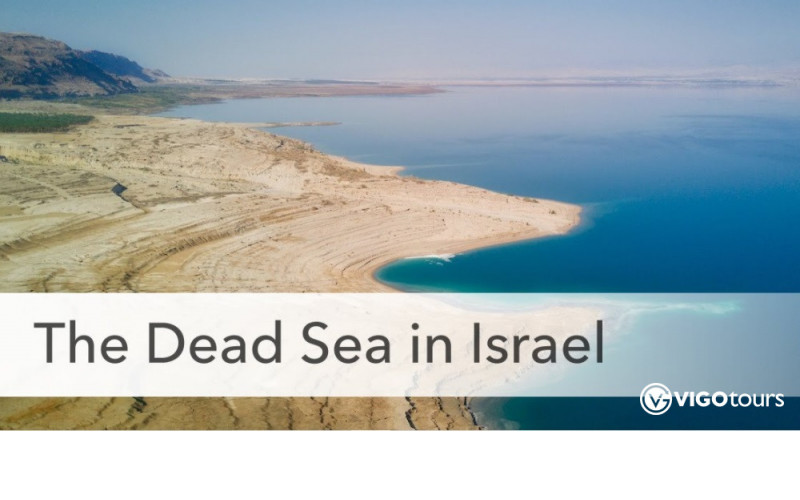 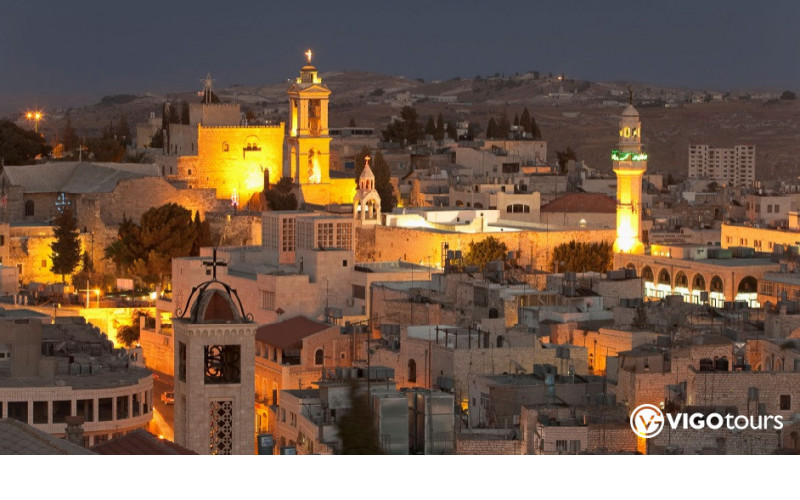 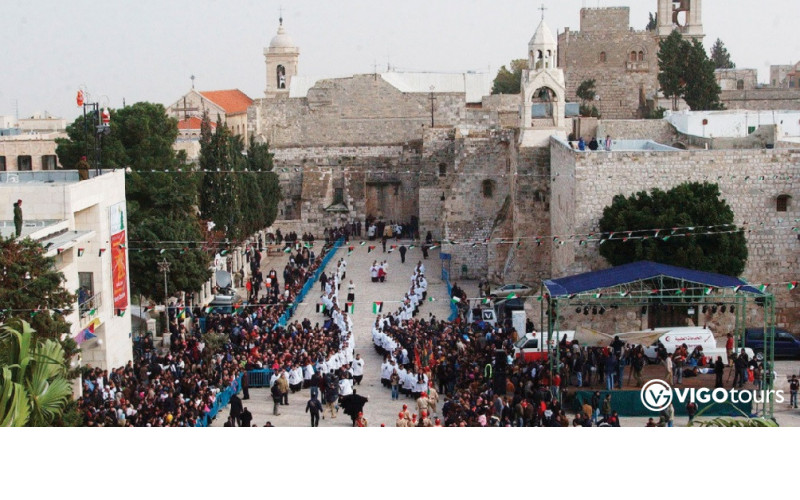 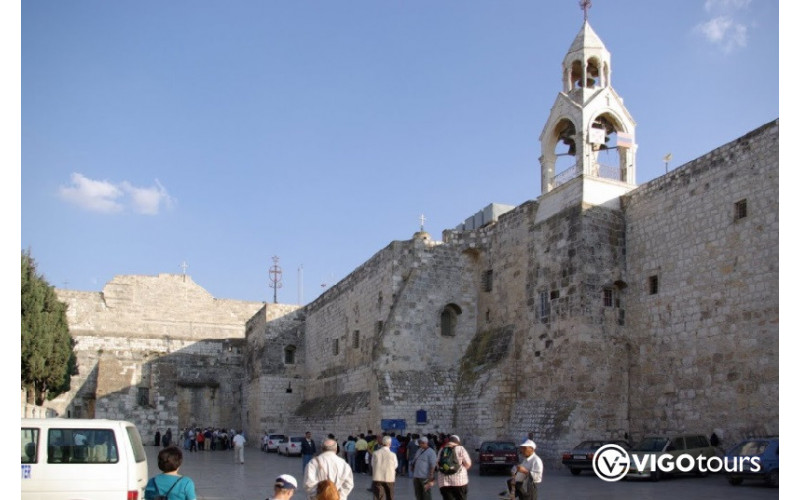 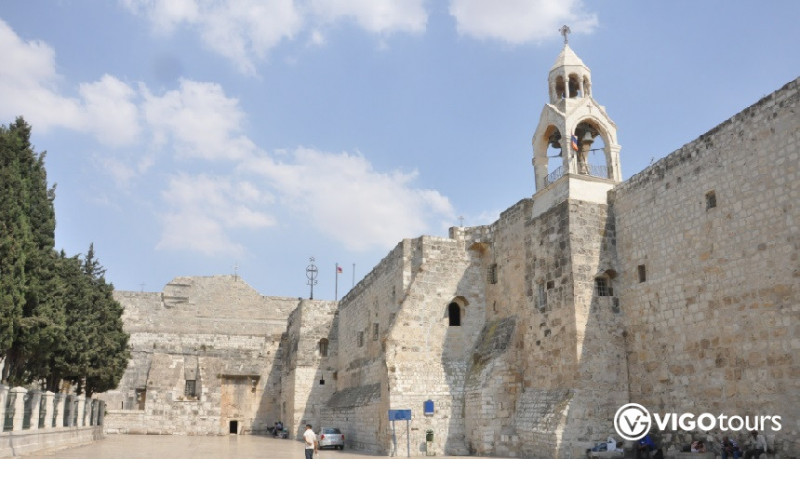 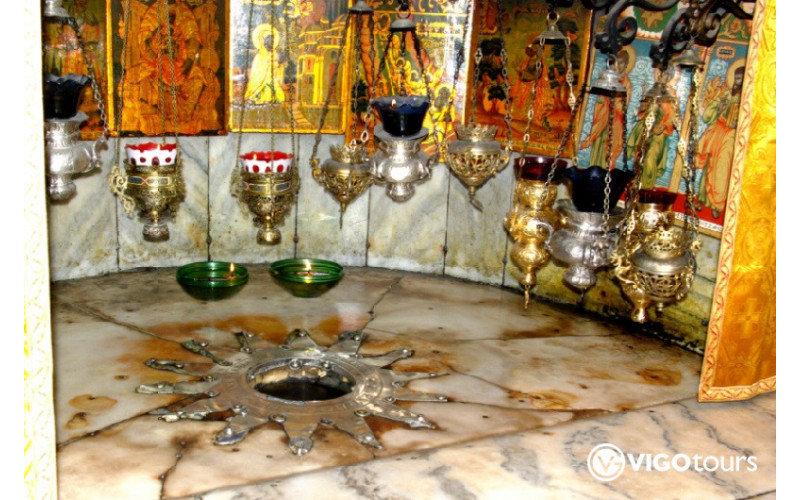 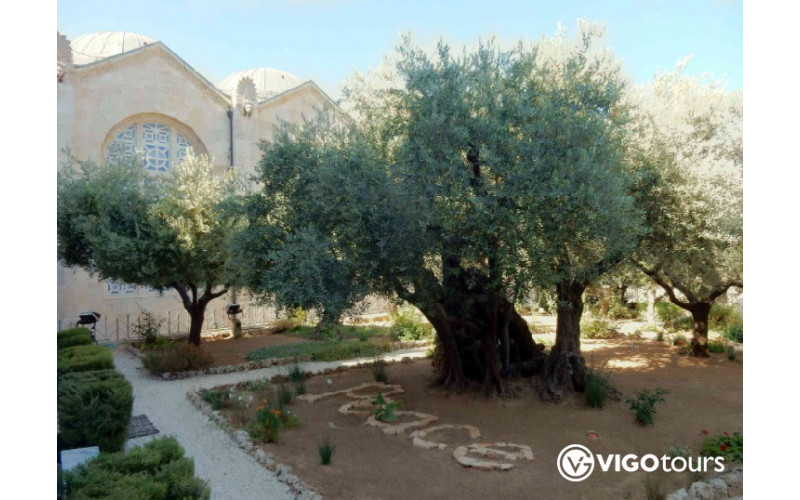 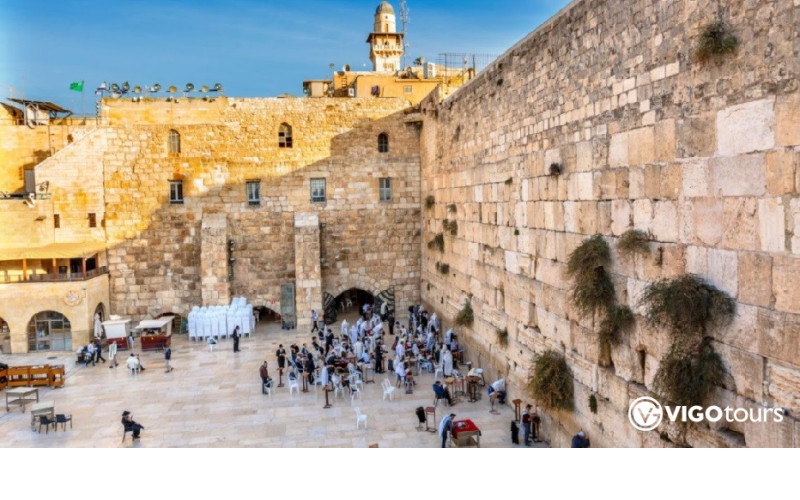 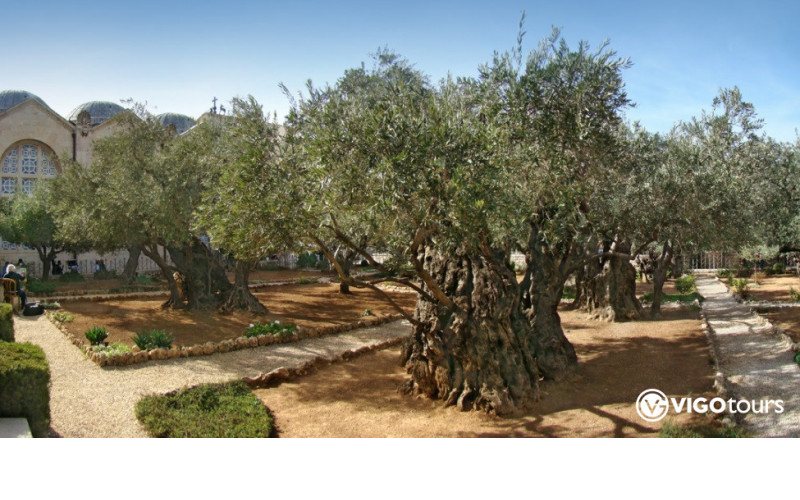 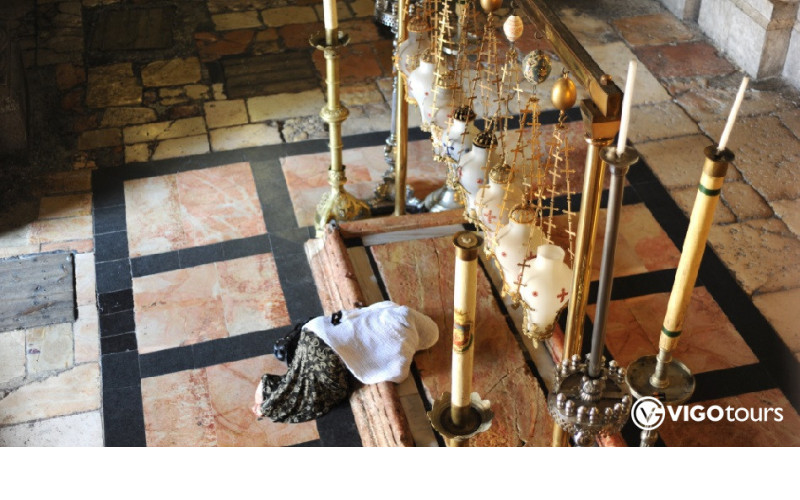 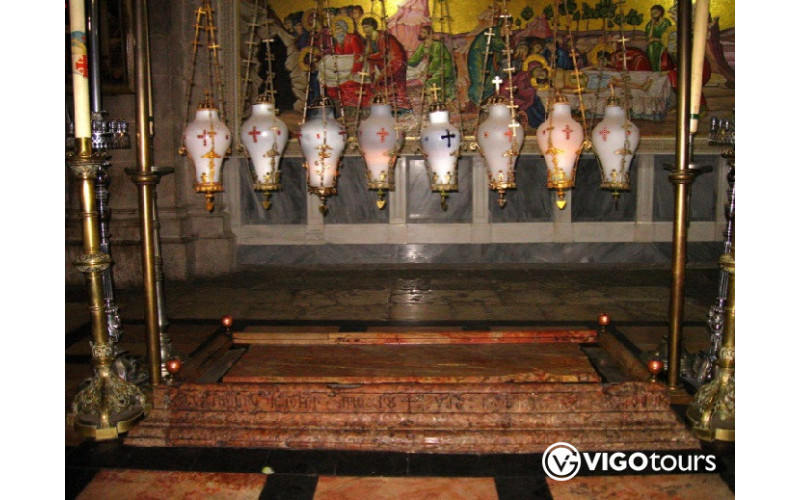 One day tour to Jerusalem Israel from Antalya. Israel, which is considered sacred for all three major religions, is increasingly visited by tourists from all over the world. This beautiful country with very interesting colors is mostly visited by Jews.

One Day tour from Antalya to Jerusalem

Located on the Asian continent, Israel is the only the Jewish state in the world with a majority of its population. The country is approximately 500 km long and 135 km wide. The population of Israel is about 9 million.

The birthplace of the Jewish people is the Land of Israel (Eretz Yisrael). There, an important part of the nation's long history occurred. Two thousand years of this are described in the Bible. There, his cultural, religious and national identity was shaped; and there, even after the majority was forced into exile, his physical presence was preserved for centuries. Throughout the long ages he lived scattered throughout the world, the Jewish people never lost their ties with this Earth. With the establishment of the State of Israel in 1948, Jewish independence, which had been lost 2,000 years ago, was regained.

Founding Ancestors
Jewish history began with Abraham, his son Isaac, and grandson Jacob, the founding ancestors of about 4,000 years ago (17th century BC).

Menorah Through The Ages
The Golden Menorah (a seven-arm candlestick) was an important ceremonial object in the Temple of King Solomon in ancient Jerusalem. This candlestick has served as an epitome of Jewish heritage and tradition throughout the ages, in countless places and in various forms.

There may be slight differences in the Tour program depending on the time. During this tour, souvenir shops are visited. Shopping is not compulsory.

Antalya airport international departure terminal. Terminal 1 or 2 will be informed a day before the tour departure day.

Antalya airport international departure terminal. All the details will be given following the booking.

Daily trip to Jerusalem from Antalya

For Israel tour: A moderate dress code is required to enter places of worship and selected museums. Please beware of wearing shorts. And Knees and shoulders must be covered for both men and women. You may get the risk to be rejection for entry to Israel if you fail to comply with these dress requirements. A current valid passport is required on the day of travel Please note this tour is not suitable for children under the age of 4.

Tour program for Daily trip to Jerusalem from Antalya

A Guided daily trip to Israel from Antalya is a great chance to experience with your own eyes a huge number of historically important holly places, such an interesting trip will definitely leave a lot of positive impressions.

Hello, thank you very much for contacting us about the daily Jerusalem tour from Antalya. The planning of the Jerusalem tour for 2023 has not been completed yet. We expect a planning in this regard in late January or February. But we honestly don't expect a tour in March. Like every year, it will probably start in April. Best regards, Vigo Tours

One day trip from Antalya to Jerusalem Israel Is it possible to go from Bodrum?

Hello, Thank you very much for contacting us about the daily Israel tour from Antalya, but unfortunately all our capacity is fully booked until the end of October. Very early reservation is required for Jerusalem tours from Antalya. We are very sorry that we could not help you with the Jerusalem tour. We will notify you if a place becomes available as a result of a cancellation. Best regards, Vigo Tours

Do you pick up from the hotels?

Hello, thank you very much for contacting us about the daily Israel tour from Antalya. Unfortunately, we have not yet started our tours, which were canceled 2 years ago due to the Pandemic. Unfortunately, there are no plans for when it will start, and it probably won't be this year. Best Regards, Vigo Tours

Is it possible to organize for 2 nights or 3 nights for the family of 3 people? (Two adults and 12 years old girl). Please send me the price and details

Hello, Thank you very much for contacting us about the Jerusalem tour. The tours that have stopped with the pandemic have not yet started. Also, our tours are daily. We recommend that you follow our website for updates. Best regards, Vigo Tours

Hello, Thank you for contacting us. Unfortunately there is no tour organised for Israel. Also We dont know when we ll start. Kind regards, Vigo Tours

How much is this trip and do you pik up from hotel?

Hello, Thank you for contacting us. Unfortunately the day trips to Jerusalem have not started yet for this season. We don't know when will the tours start. We will announce at our web site when any tour plan to scheduled. Kind regards, Team Vigo Tours

Hello from Vigo Tours, Thank you for contacting us. Unfortunately daily trips to Jerusalem have not started yet. Also we dont know when the trips will start but for sure there is no tour at the beginning of April. Maybe from May. Kind regards, Team Vigo Tours

2 Day Trip to Cappadocia from Antalya